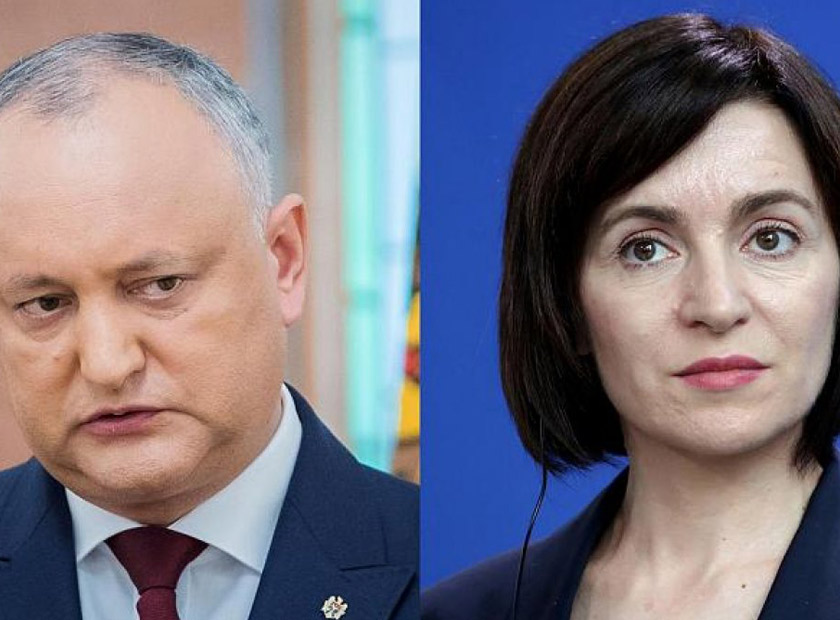 Why Moldovan 2020 Presidential Elections Are Important

The first round of Moldovan elections took place on November 1st, with the pro-Russian incumbent, Igor Dodon winning 32.6% of the vote versus European Union-backed former Prime Minister Maia Sandu’s 36.1%. The runoff election on November 15th will determine whether Moldova pivots towards Russia or the West.

Dodon and Sandu were unable to secure a majority vote in an election with a historically low voter turnout of 42.7%. Although exit polls predicted an easy win for Dodon, who secured 52.11% of votes in 2016, Sandu gained 11% of votes from the diaspora, which put her ahead. The incumbent Dodon, the former economy minister under the 2006 and 2009 Communist governments, campaigned with promises of improved infrastructure and social care, balanced foreign policy, traditional Christian values, and mandatory Russian-language instruction in schools. Throughout his term, Dodon favored relationships with Russia rather than ties with Romania, Ukraine, and the EU, making over 35 visits to Russia. A former World Bank economist and prime minister in 2019, Sandu promised to secure funding from Brussels.

Transnistria Can Swing the Election Towards Russia

Opposition leaders in Chisinau fear a repetition of the rampant Transnistrian voter fraud that occurred during the 2016 presidential and 2019 parliamentary elections. Transnistria is an unrecognized state that broke away from Moldova in 1992 with significant assistance from Russia. The authorities in Tiraspol, the region’s self-proclaimed capital, heavily align themselves with the Kremlin. They receive free gas for over 15 years and get high pension and salary payments from Russian, and even mandate the teaching of Russian language and the Cyrillic alphabet in schools. For the past two elections, tens of thousands of Transnistrians were transported to bordering Moldovan regions where they cast their votes for pro-Russian candidate Igor Dodon. In particular, Dodon received an extra 16,788 votes in 2016 and the Party of Socialists (PSRM) got 37,177 Transnistrian ballots.

President Dodon argues that Transnistrian votes are equivalent to Moldovan votes cast abroad. However, local NGOs and humanitarian watch groups say allowing unrecognized states to vote in elections is a form of coercion against Moldovan sovereignty. First, the lack of government supervision allows for involuntary voting, where Transnistrians are paid to cross the Dniester river and vote in favor of a set candidate. Secondly, while living as a separate state, Transnistrians will skew Moldovan votes to elect a president or parliament that will be beneficial for Tiraspol. Following the election of President Dodon, he recognized Transnistria’s self-declared leader Vadim Krasnoselsky as the president during their meeting in Chisinau and delayed the assessment of taxes on cigarettes and alcohol exported by Transnistria.

Moldova’s Central Electoral Commission has banned bussing practices to election polls, but the opposition worries about the ruling’s implementation. Transnistria lifted all COVID-19 movement restrictions to Moldova effective November 1st, the day of the election. Unlike Moldova, Ukrainian non-government-controlled regions of Donetsk and Luhansk were not allowed to vote in recent local elections on October 25th. Similarly, the breakaway states of South Ossetia and Abkhazia did not participate in the Georgian parliamentary elections on October 31st.

Russian Presence in the Media and Its Implications

Under the leadership of President Dodon and the PSRM, the Russian media underwent a revival. The pro-Russian government reestablished major Russian state-sponsored networks such as “Perviy Kanal”, or “Channel One,” previously banned by the pro-Western Democratic Party. Two-thirds of network owners are politicians with ties to Moscow. For example, Igor Chaica the owner of “Primul în Moldova” (“Channel One in Moldova”) is a son of a former Prosecutor General in Russia, Yuri Chaica, who is tightly connected to President Dodon’s brother. Moldovans also read Russian-language newspapers and internet publications. The Russian media has heavily opposed western integration and pro-Romanian sentiments. “Primul în Moldova ” often criticizes friendly relations with the EU and the North Atlantic Treaty Organization (NATO), LGBTQ+ rights, and western rise of atheism. Media is crucial in the reelection of the incumbent president, as much of his party owns Russian-speaking channels and approximately 31% of Moldovans choose Russian over Moldovan programming.

No Violations Recorded So Far

The Organization for Security and Co-operation in Europe (OSCE) and the Office for Democratic Institutions and Human Rights (ODIHR) supervised the first round of Moldovan elections. OSCE and ODIHR concluded that both candidates received equitable treatment despite minor problems of the overall organization of the election, media environment, and allegations of buying and transporting voters. The EU expressed satisfaction with the overall electoral process and will continue to observe the execution of the second round. 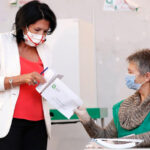 The Georgian 2020 Parliamentary ElectionsNovember 11, 2020
Implications of New Ceasefire in Nagorno-KarabakhNovember 18, 2020 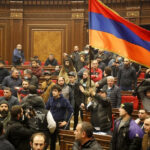