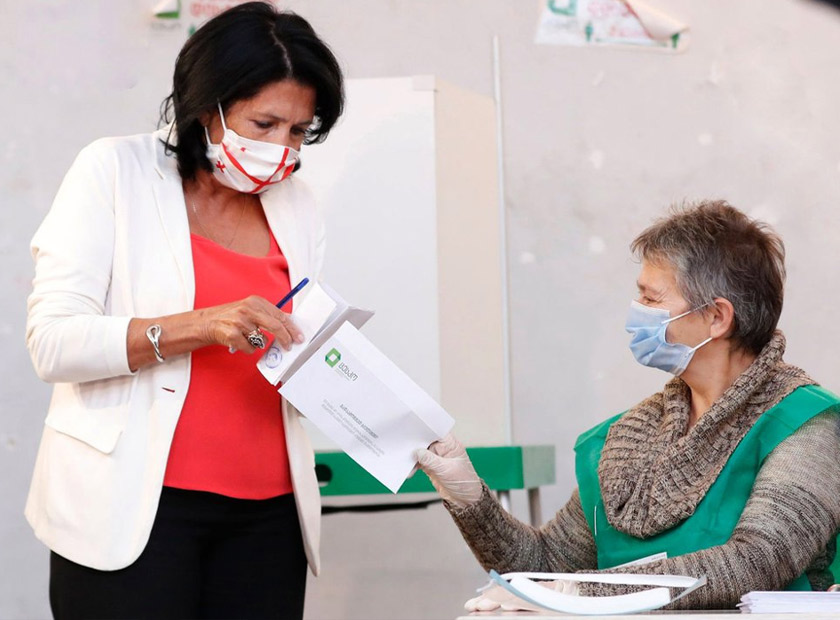 Tbilisi, Georgia – Georgian Dream, the governing party of Georgia, won the highly contested October 31 parliamentary election, according to preliminary results announced on Sunday. The opposition party, the United National Movement (UNM) party, claims that the results were manipulated and refuses to recognize them as valid.

According to the Central Election Commission of Georgia, Georgian Dream won 48.3% of the vote, the United National Movement won 27.16%, and several other parties met the 1% threshold to win seats in parliament. In accordance with a constitutional amendment passed earlier this year, Georgian Dream has surpassed the 40.54% threshold needed to form a government.

The UNM has demanded new elections and has called for their supporters to protest until the election results have been invalidated. Thousands of protesters have gathered outside the parliament building in Tbilisi in response to the election results announced on Sunday.

The Organization for Security and Co-operation in Europe’s (OSCE) election monitoring mission declared Georgia’s election “competitive” and “overall, fundamental freedoms were respected”, however they also said “pervasive allegations of pressure on voters and blurring of the line between the ruling party and the state” have diminished voters’ trust in the electoral process. The separatist states of Abkhazia and South Ossetia also cannot vote in Georgian elections.

The Georgian Dream party was established by billionaire Bidzina Ivanishvili and has been in power since 2012 when it unseated the United National Movement (UNM). Originally founded as an opposition party to UNM, the Georgian Dream lacks clear ideology, though it leans center-left. The party is made of a broad coalition of pro-market, pro-Western liberals and radical, xenophobic nationals. It has passed both progressive and conservative legislations.

UNM has accused Georgian Dream of pursuing pro-Russian policies while declaring itself pro-European. They have also accused Ivanishvili, who made his fortune in Russia, of controlling the government without holding elected office. In June 2019, about 10,000 protesters took to the streets after a Russian MP delivered a speech from the Georgian parliament’s speaker seat. The protesters argued that Russia was trying to occupy Georgia, and they were met by the government with tear gas and rubber bullets.

Since they won the 2012 election with 54.97% of the vote, Georgian Dream has been losing the public’s support. Opponents accuse it of mishandling the economy, especially during the COVID-19 pandemic. The Georgian economy is expected to shrink by five percent this year and the currency is falling sharply.

In 2003, Mikheil Saakashvili led the bloodless “Rose Revolution” against President Eduard Shevardnadze and won the presidency after Shevardnadze’s resignation in 2004. Saakashvili served as president from 2004 to 2013. Saakashvili oversaw the 2008 Russo-Georgian war, which caused Georgia to lose control over the separatist states of Abkhazia and South Ossetia. During his second term as president, opposition parties protested his presidency until he admitted defeat in 2012. After his defeat, he fled Georgia to Ukraine. His stay in Ukraine was tumultuous as he was facing prosecution in Georgia for various criminal charges, and Ukraine briefly revoked his Ukrainian citizenship. Saakashvili has led UNM during the 2020 parliamentary elections.

UNM started out as a center-left party but shifted to center-right after the Rose Revolution. They favor restoring Tbilisi’s control over Abkhazia and South Ossetia. UNM also advocates for stronger ties with NATO and the European Union.

There is very little difference between Georgian Dream and UNM’s stated foreign policy goals. Both parties have claimed to be pro-Western and hope to eventually join NATO and the European Union. UNM has accused Georgian Dream of enacting pro-Russian policies. Both parties are generally centrist.

Despite the fact that the international community has agreed that the October 31 election was free and fair, UNM refuses to accept the results and has brought thousands of people to protest outside of parliament. The following weeks will show how the Georgian government and people will respond to the October 31 parliamentary election. 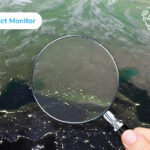 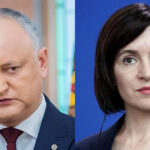 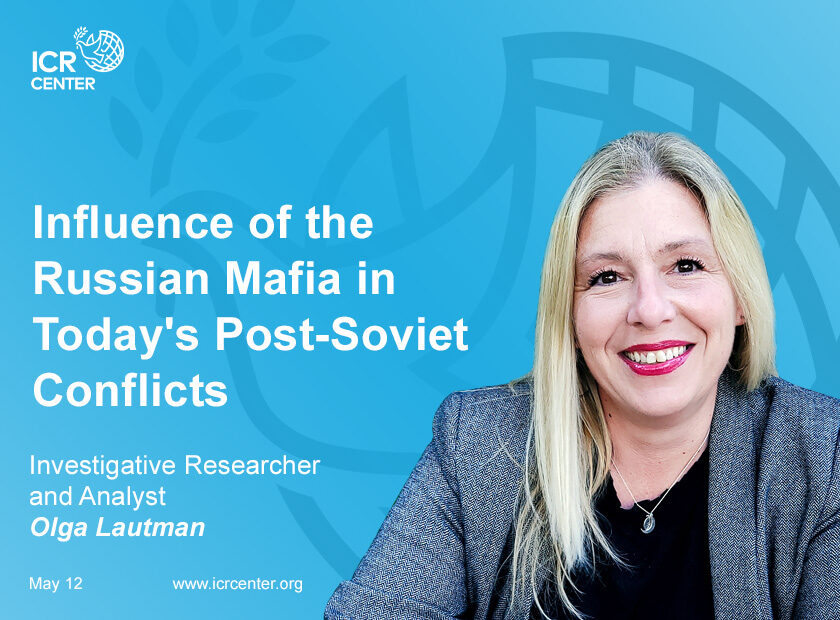 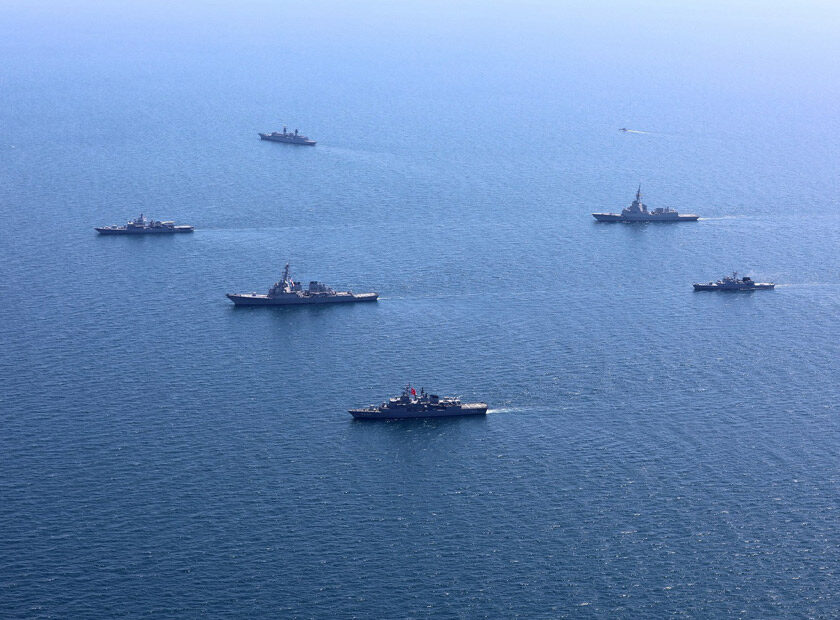