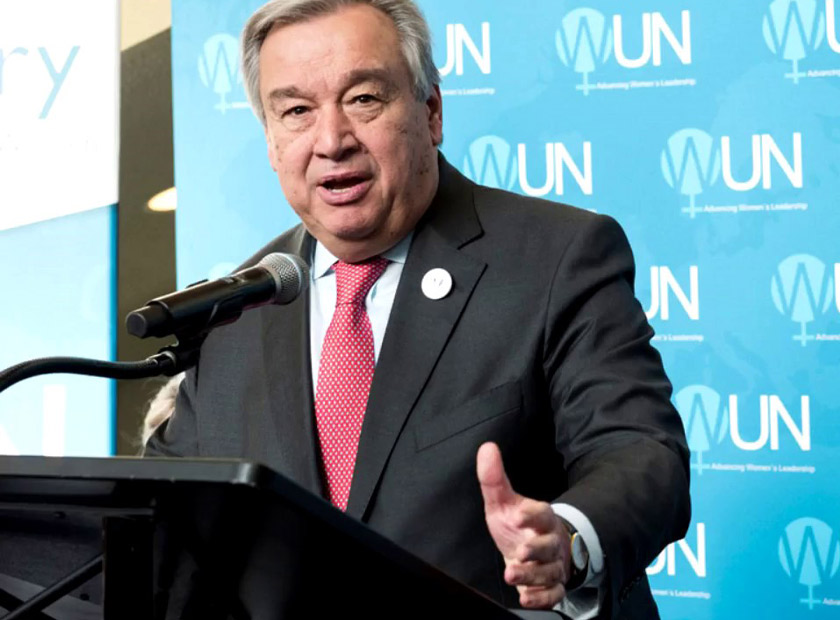 The Nagorno-Karabakh conflict between Azerbaijan and Armenia reignited on September 27 after being frozen for decades.

From April to November 1993, the UN Security Council passed four resolutions in response to the conflict: Resolution 822, 853, 874, and 884. Each resolution expressed concern about the situation in Nagorno-Karabakh and called for the immediate cessation of fighting. The UN-supported the Minsk Group’s ongoing efforts to negotiate a cease-fire. The UN condemned the Armenian seizure of the Kelbadjar district, the Agdam district, the Zangelan district, and the city of Goradiz in Azerbaijan.

The resolutions urge Armenia and Azerbaijan to allow humanitarian efforts to help displaced peoples to securely return to their homes. The UN confirmed their support for Azerbaijan’s territorial integrity and urged all actors to refrain from supplying weapons, which might inflame the conflict. The UN Security Council also expressed a hope that a cease-fire negotiated by Russia, per the will of the Minsk Group, would hold and become permanent.

In 1994, Russia brokered a cease-fire, and afterward fighting largely ceased and the region stabilized into a frozen conflict. Armenia and ethnic Armenians still control Nagorno-Karabakh and much of the surrounding area, resulting in the internal displacement of hundreds of thousands of Azeris. Minor shelling and skirmishes between the Armenian and Azerbaijani militaries resulted in hundreds of deaths since the cease-fire. In April 2016, intense fighting flared up, and over four days, an estimated 50 people died until both sides agreed upon a new cease-fire. Since 2016 there have been several violations of the cease-fire and tensions have remained high.

The UN Secretary-General has issued several statements about the continued conflict in Nagorno-Karabakh. He has expressed his concern over the situation and has called for the immediate end to the fighting in the region. On October 18, he condemned the Armenian strike on Azerbaijan’s second-largest city, Ganja.

“The Secretary-General condemns all attacks on populated areas impacted by the conflict. The tragic loss of civilian lives, including children, from the latest reported strike on 16 October on the city of Ganja is totally unacceptable, as are indiscriminate attacks on populated areas anywhere, including in Stepanakert/Khankendi and other localities in and around the immediate Nagorno-Karabakh zone of conflict.”

He called on both Armenia and Azerbaijan to honor a humanitarian truce negotiated on October 18 and to resume negotiations with the Minsk Group.

The conflict in Nagorno-Karabakh has long been considered a “frozen” conflict, meaning there has never been a suitable resolution negotiated between Armenia and Azerbaijan, though they agreed upon a cease-fire. Without a resolution, there is little hope of lasting peace in Nagorno-Karabakh. From the 1994 cease-fire to the four-day conflict in 2016, hundreds of casualties were reported from minor shelling and skirmishes. These are significant numbers of casualties and do not represent stable peace in the region.

This conflict has been far from frozen, it has simply been contained enough to avoid the condemnation of the international community. To realize a lasting peace, the UN and Minsk Group must do more than implement a cease-fire, they must help negotiate a legitimate resolution to the conflict. 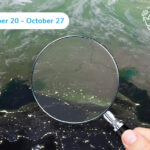 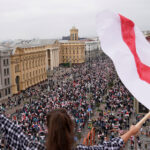 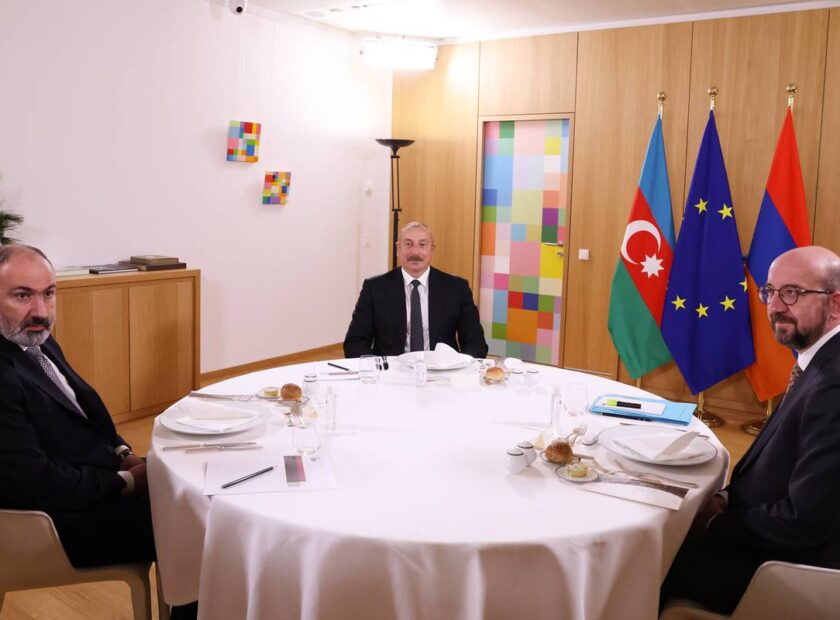 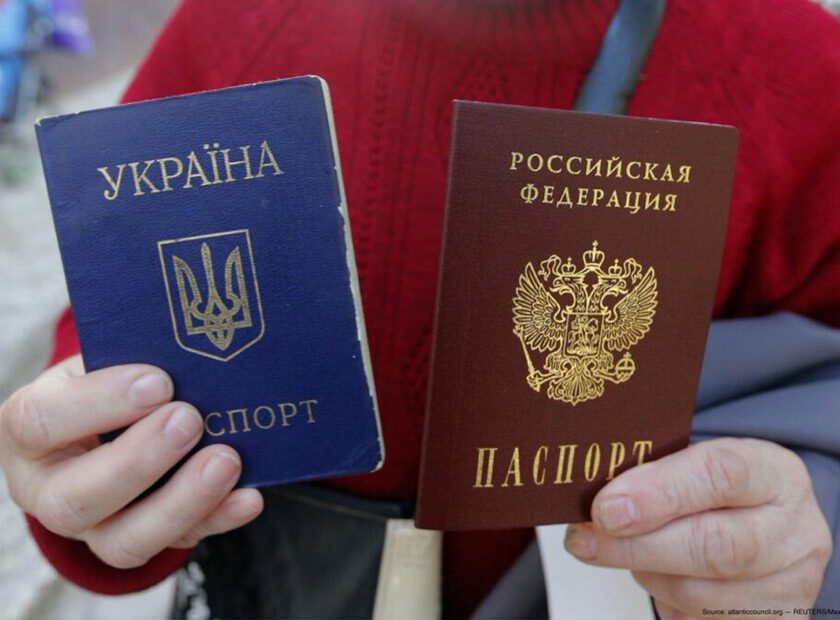