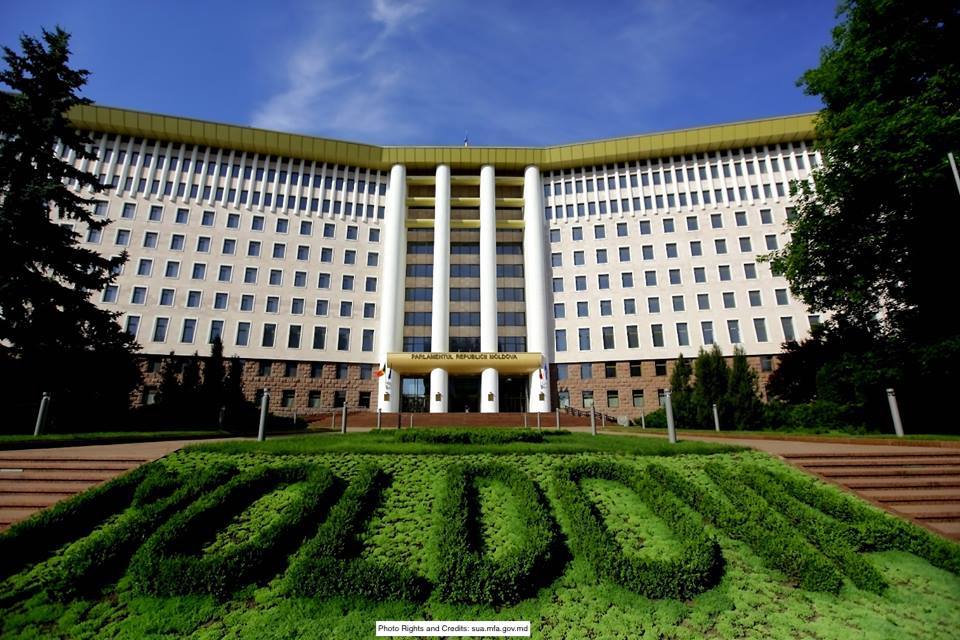 Will Russian Influence in Moldova Decline as Country Heads for Snap Parliamentary Elections?

President Sandu campaigned largely on a reformist, anti-corruption, pro-democracy agenda. The Moldovan electorate, including the diaspora numbering between one and two million, came out in an unprecedented turnout to elect her to the presidency, ousting the Socialist, pro-Russian President Igor Dodon. However, the Moldovan Parliament is still dominated by the Mr. Dodon’s Socialist Party, which favors close ties to Moscow and is working to discredit President Sandu’s reform agenda. Polls have shown that if snap elections were called, President Sandu’s party, the Party of Action and Solidarity (PAS), would win.

This has set the lines of battle in Moldova since the presidential election. The PAS, not recognizing the legitimacy of the current Parliament (arguing the Socialists artificially control Parliament), vowed not to support any nominee for Prime Minister. The Socialists and Democrats (the political party of the exiled oligarch, Vladimir Plahotniuc) fought President Sandu.

When the Court ruled that President Sandu’s nomination of Mr. Grosu was constitutional, the battle lines were reset. The PAS again said they would not confirm Mr. Grosu, saying new elections are still needed, and the other parties rejected Mr. Grosu. Now that a Constitutional Court-approved path to snap elections has been cleared, the PAS and pro-reform, pro-Western forces seem set to become a deciding voice in Moldovan governance. Accordingly, though the domestic political situation is in flux, President Sandu’s hand is now strengthened in resolving this this decades-old frozen conflict in regarding the break-away region of Transnistria.

While President Sandu campaigned largely on a domestic issues’ platform, focusing on problems like corruption and democratic reform, she did touch on the Transnistrian conflict. Reflecting on the largely pacific nature of this conflict, with no violence since the ceasefire, Sandu called for the withdrawal of the Russian Operative Group of Russian Troops (OGRT) based in Transnistria. She also argued for the replacement of the multinational peacekeeping force (comprised of Moldovans, Transnistrians, Russians, and Ukrainians) with a civilian monitoring mission from the Organization for Security and Cooperation in Europe. Ukraine has voiced its support of this proposal.

While President Sandu did not issue a deadline for such steps, the statements predictably drew a swift rebuke from the Kremlin. Russia’s Foreign Minister, Sergei Lavrov,         called the request an ‘irresponsible demand,’ while the outgoing Moldovan president, Igor Dodon, asserted the OGRT force has kept the peace since the 1994 ceasefire. Russia currently stations between 1,500-2,000 troops in Transnistria. Transnistria’s military arm numbers as many as 15,000 soldiers supported by tanks and combat aircraft, and annually holds more than 100 joint exercises with the stationed Russian forces. By contrast, Moldova’s army numbers around 6,000 troops with a negligible number of armored vehicles and combat aircraft.

This recent internal development thus illustrates the proclivities of Moldova’s political parties regarding to either resolve the on-going conflict or prolong the status quo. Igor Dodon has long been attentive to Moscow’s needs. Igor Dodon until 2019 publicly argued for a federal solution to the conflict, giving Transnistria. Russia, who in addition to being Transnistria’s economic and security guarantor, has issued over 200,000 Russian passports to the territory, would thus have a say in Moldova’s domestic and foreign policy. However, the Socialist Party (headed by Mr. Dodon) still argues on its website that federalization is the best solution.

But now with snap parliamentary elections likely on the horizon, the internal forces benefiting from the prolonging of the conflict in are likely to recede. While Russia maintains influence through Igor Dodon (who after his electoral defeat went on a Russian-funded trip to Moscow), a PAS-controlled government is likely to come to power. Beyond strengthening Moldova’s domestic institutions and removing corruption, such a government is likely to pursue a less conciliatory approach to Moscow. For the Moldovan Europhile, there is reason to be hopeful. 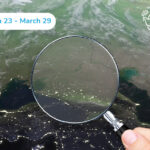 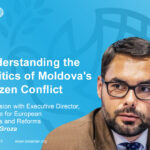 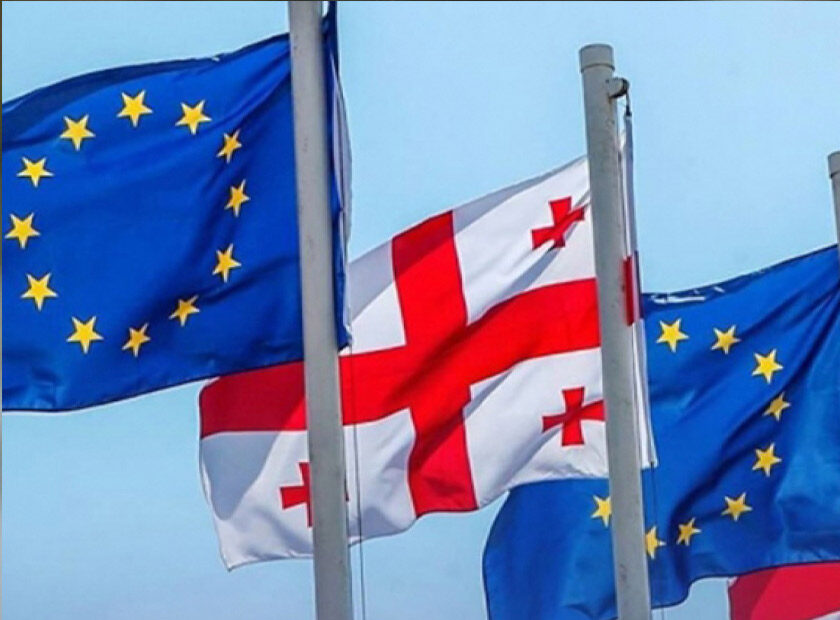 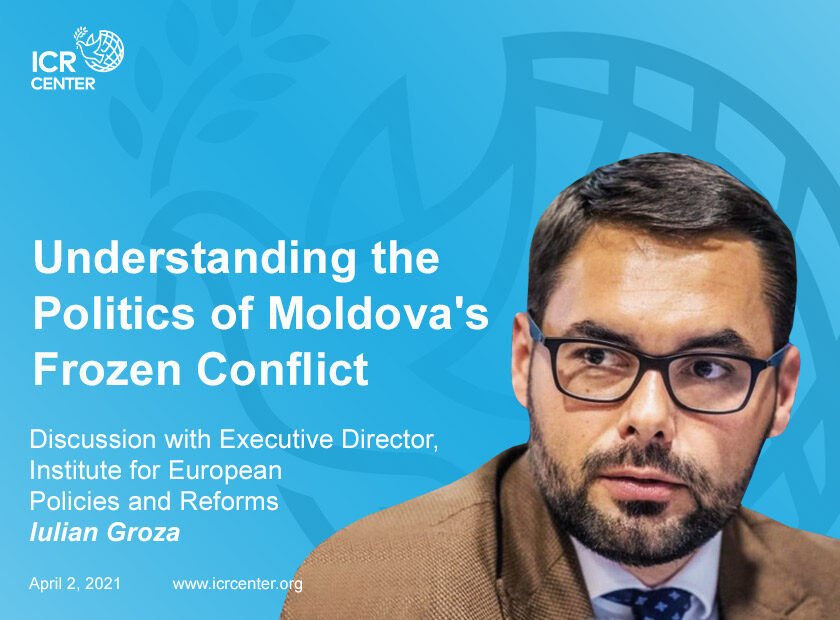