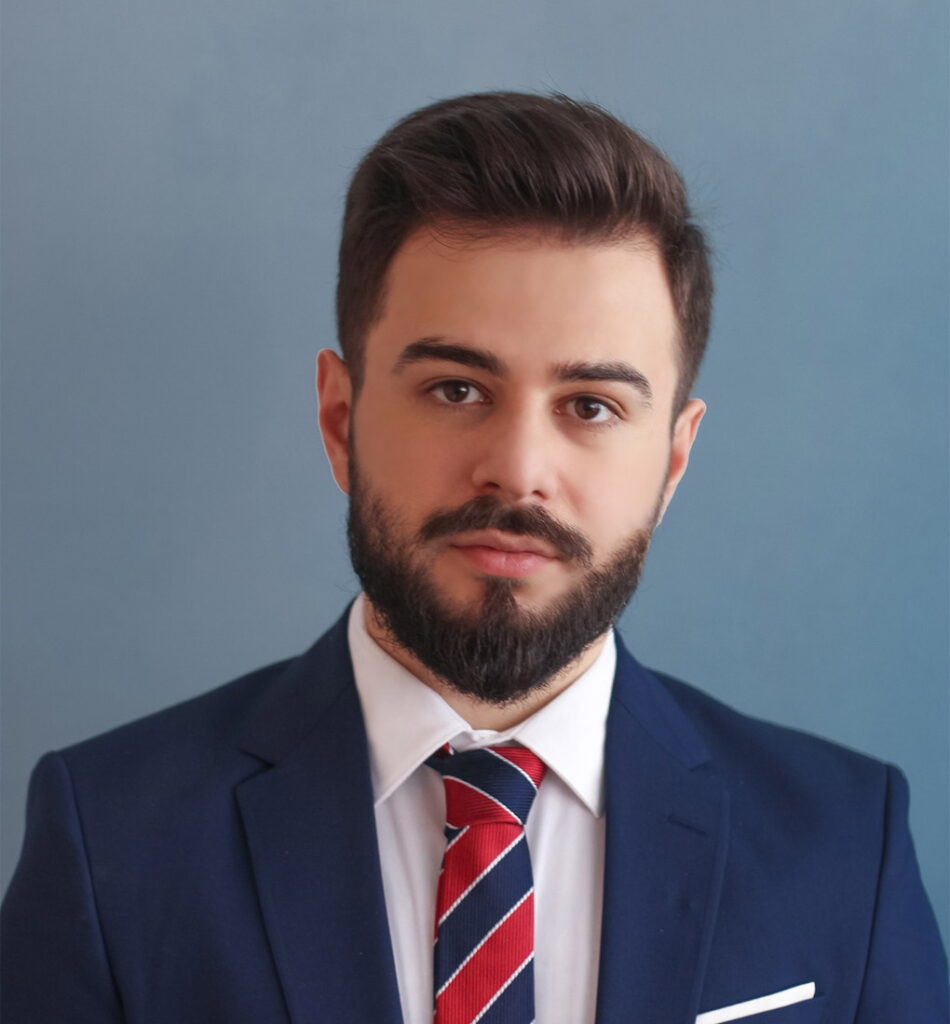 Soso has worked on issues including and not limited to security, democratization, and media freedom in Eastern Europe for non-governmental, governmental and international organizations, including Parliament of Georgia, the U.S. Embassy in Georgia, the Media Development Foundation, and Kosciuszko Institute. He also recently worked at the Parliamentary Assembly of the Council of Europe in Strasbourg, France. Currently, he is a Junior Researcher at Emerging Europe, a London-based magazine focused on Central and Eastern Europe. Soso is experienced in researching political and security trends in the region and has published articles, analytical pieces, and op-eds in various magazines.