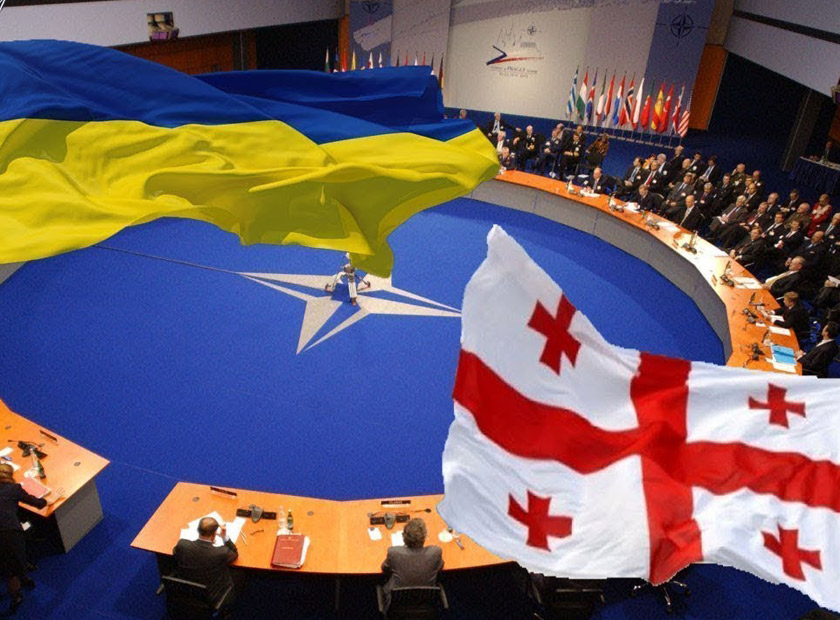 In a late January interview, Ukrainian President Volodymr Zelensky said he would like to ask U.S. President Joseph Biden one question: Why is Ukraine still not part of NATO? It is a fair question, since at the 2008 NATO summit in Bucharest the Alliance endorsed granting Ukraine and Georgia Membership Action Plans. Almost thirteen years later, both countries are still waiting to join.

Both Ukraine and Georgia have in-depth experience in dealing with Russian conventional and hybrid warfare. And the two countries are strong partners with NATO. Georgia has regularly hosted military exercises with the United States and other Western partners. Tbilisi also contributed troops to NATO missions in Iraq and Afghanistan. Meanwhile Ukraine has contributed to NATO operations and helped deploy medical supplies to NATO members.

In Georgia and Ukraine, the majority of the population supports NATO membership. The countries have demonstrated their resilience to Russian aggression, contributed to NATO operations, and are on course to achieve interoperability with NATO on political and military levels. The question remains: Why have these countries not acceded to NATO?

The answer is equal parts Russia and a lack of consensus among Western powers on how to deal with Russia. One of the most popular narratives explaining Russian aggression is that it’s a response to Western expansion; the West provoked Russia by bringing NATO up to Russia’s borders. Russia perceives itself as a besieged power nobly fighting a West whose values are a threat to everything Russian. But peace could be reached if the West respects what Russian President Vladimir Putin calls Russia’s “exclusive sphere of interest;” such a sphere covers all of the former Soviet countries.

This narrative is only partly true. Russia does see itself as a besieged nation. But that is not because of NATO (or EU) expansion. Russia’s collective memory, stemming from numerous invasions, has led to a permanent belief that Russia is surrounded by hostile forces. And so even as the West seeks to accommodate Russian security concerns, Russia continues to fight like any encircled power would. If Russia will always claim its surrounded, why bother reach accommodation, why not grant NATO membership to Georgia and Ukraine? Because the Alliance is at odds on how to respond.

Europe’s leading powers, France and Germany, have so far treated Moscow with kid gloves. Despite pressure from the United States and European allies, Berlin continues to press forward with the Nord Stream 2 gas pipeline connecting Russian gas to Europe through the Baltic, bypassing Ukraine. French President Macron has also indicated that Pariswould sacrifice Ukraine and Georgia to bring Russia into a new common European security framework.

Meanwhile, European allies are still concerned that the United States could return to the NATO-bashing, isolationist stance of the past four years. All of these factors lead Russia to conclude that NATO and the West are in disarray. Moscow can, in the Kremlin’s analysis, can continue attacking the Alliance without any repercussions.

And Russia does seek the destruction of NATO. Moscow has sought to test NATO, running exercises in the Baltic, launching cyber-attacks on NATO members, violating Turkey’s airspace; the list goes on. This is because Russia respects strength, and the Kremlin has not seen any strong responses to its violations of international norms beyond sanctions.

Russia will always seek to test the credibility of NATO, hoping that the Alliance will collapse. With troops already in Ukraine and Georgia, Russia’s tests of NATO resolve would be even more dangerous. In one scenario, NATO does not respond to further Russian aggression in its new member states. Disintegration would likely follow. NATO’s demise, a Kremlin policy objective since its foundation, would be achieved. War between nuclear powers is the other scenario.

Before admitting Ukraine and Georgia to NATO, Russia must realize NATO’s strength has returned. The United States needs to first demonstrate that, no matter what administration or party is in the White House, U.S. support to NATO is unyielding. A consensus must be reached between Berlin, Paris, and Washington on defending Ukrainian and Georgian sovereignty, as well as develop strong responses to Russian violations of international norms. One possible step could be, as former commander of U.S. Armed Forces Europe Lt. General (ret.) Ben Hodges suggested, to label any Russian ships coming from occupied Crimea as contraband. Russia needs to understand that there is strong resistance in the West to its actions, and that Ukraine and Georgia will be protected. Once this is achieved, NATO membership should be extended to the two countries. 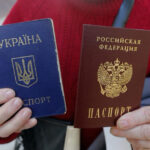 Russian Passportization Poses Long-term Threat to Ukrainian SovereigntyMarch 5, 2021
The Normandy Format Has Failed – For Ukraine and For Europe, Biden Should Administer the Coup de GraceMarch 17, 2021 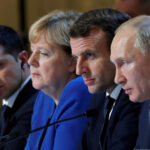 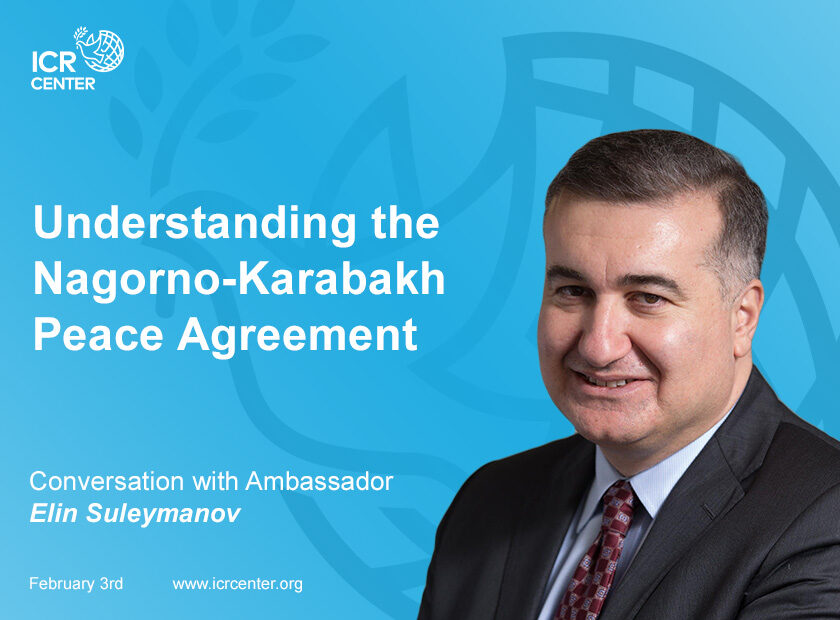 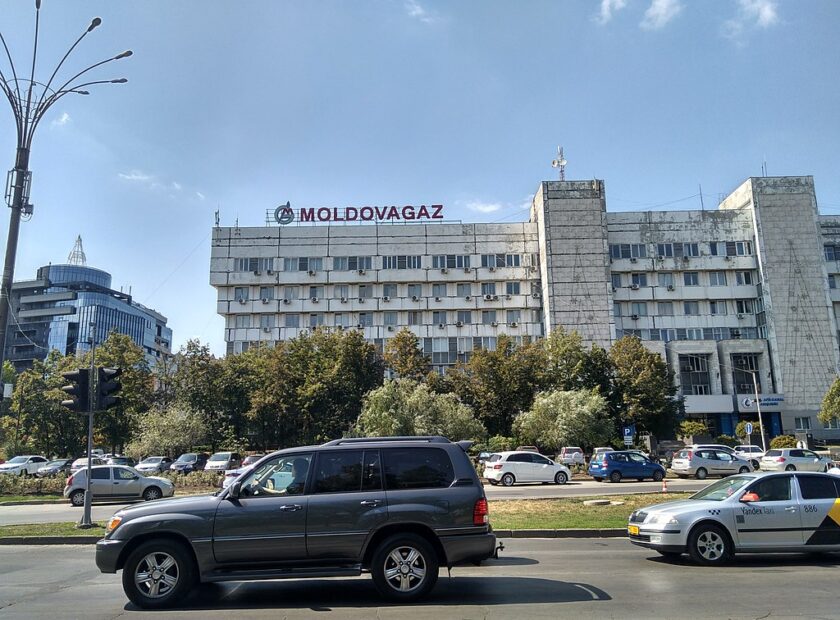