Media
Home Articles Russia’s Move in Ukraine: Will it Backfire for other Separatist Entities?  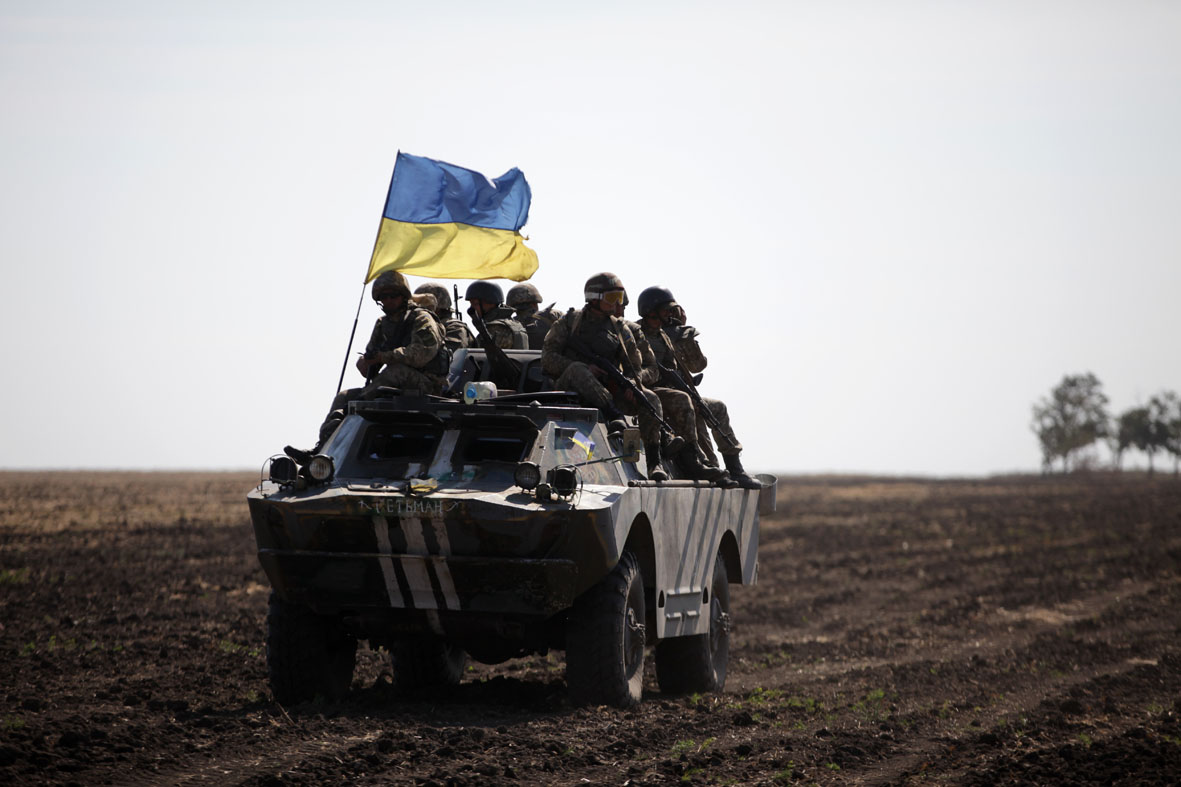 Russia has never been especially creative in its approach to the neighboring countries. Simple, standard, but ruthless position on dominating the neighborhood has been driving Moscow for decades since the end of the Soviet Union.

With Ukraine, it hits a new level. The “Putin Doctrine”, if we might assume such a thing exists, is not about cleverly-thought strategic thinking which would be gradually bringing geopolitical benefits to build upon and present Russia as a reliable and responsible power in Eurasia or globally. Rather the “doctrine” is a deeply idiosyncratic approach to the history of Russia and that of its neighbors. More dangerously, this idiosyncrasy is deeply rooted in the Russian nationalism that what the Soviet Union covered territorially is actually Russia whether it is the Caucasus, Central Asia or Ukraine – the regions which have never been historic Russia. This understanding of history serves as a cover for an offensive foreign policy. If not for the imposition of direct political control, then Moscow considers the neighborhood as a sphere of its exclusive influence. Other powers’ interests and involvement will be tolerated but only with significant limits (primarily on military and deeper economic cooperation).

On February 21st Russia recognized the independence of separatist Luhansk and Donetsk Peoples’ Republics. Similarities with what Moscow did in Georgia are palpable. Back in 2008 Russia invaded its southern neighbor and recognized Abkhazia and Tskhinvali Region (often incorrectly called South Ossetia) as independent. But similarities with Ukraine end here. While in Georgia Russia managed to shrug off the threat of Western sanctions and the collective West overall was highly hesitant to rupture ties with Russia, Moscow claimed victory both on the military front and diplomatically. Moreover, with Tbilisi remaining antagonistic toward Moscow, strategically Georgia did not pose any serious threat to Russia. The country’s small size, poor economy, and limited military capabilities plus the occupation of two separatist regions essentially stripped Tbilisi of ambitions to regain the territories and successfully complete its pro-Western drive. The hesitancy and in many cases dangerous complacency of the West also undermined Georgia’s chances.

With Ukraine, it is strikingly different. Russia essentially re-invaded the country by moving its troops into Donbas. But with this Moscow’s strategic dilemmas are not solved, but rather even exacerbated. First, with Georgia serving as an example, the West now is in no doubt as to what Russian military moves amount to. Second, in the period when the West experiences internal troubles and even divisions, the Russian threat actually helps solidify the Trans-Atlantic community. The Biden administration so far has managed to build a resilient foreign policy by closely cooperating with its European and Asian partners – the lack of which was so tangibly visible in the Trump presidency. We might be witnessing a reversal of systemic troubles in the liberal order. The decline in cooperation between the Western partners might be replaced by a re-invigorated push from Brussels, London, and Washington to confront Russia in unison. Russian actions also bolster the idea of NATO. Voices questioning the alliance will be heard less often, while the need to strengthen the eastern flank will be more evident.

Furthermore, Putin is also seeing that his military incursion does not guarantee Kyiv will be stopping acquiring necessary arms for effective defense or abstaining from cooperation with foreign militaries. Russian leaders thus face a different level of challenge from what they have seen in Georgia. Greater geographic space and a bigger, much well-equipped, and organized military allow Ukraine to withstand Russian aggression more resolutely.

With its troops now in Donbas Moscow still sees Ukraine as an unfinished business. It has either pushed forward with this initial success regardless of what grave sanctions the collective West might impose or decreased pressure to solidify its position. The latter will have to be only temporary as in the longer-term Ukraine will be drifting more forcefully to the West. And this does not necessarily mean NATO/EU granting membership. A range of different cooperation modes could be introduced between Kyiv and the West to complement NATO’s inability to extend eastward.

What Moscow’s recognition of two separatist entities mean more broadly for Russia’s sprawling “separatist empire” is a further decline of Abkhazia’s and Tskhinvali’s to garner wider international recognition. With only several states (such as Syria, Nauru, and others) recognizing Georgia’s sovereign territories as independent, Russia’s recent decision over eastern Ukraine further undermines any remnants of legitimacy it or its dependent separatist entities could argue for. Recognition of separatist lands is now firmly viewed by the world as a geopolitical tool for Moscow rather than a decision based on morality and sincere sentiments towards Ossetians and Abkhazians. Hardly likely that any state beyond perhaps Syria and possibly Belarus will be willing to recognize four separatist entities simultaneously – the decision will likely incur sanctions from US and EU.

Thus, in the longer run Moscow may have buried Abkhazia’s and Tskhinvali region’s chances for recognition— making a “separatist empire” a hollow entity indeed. Emil Avdaliani is a professor at European University and the Director of Middle East Studies at Georgian think-tank, Geocase. 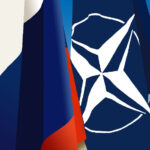 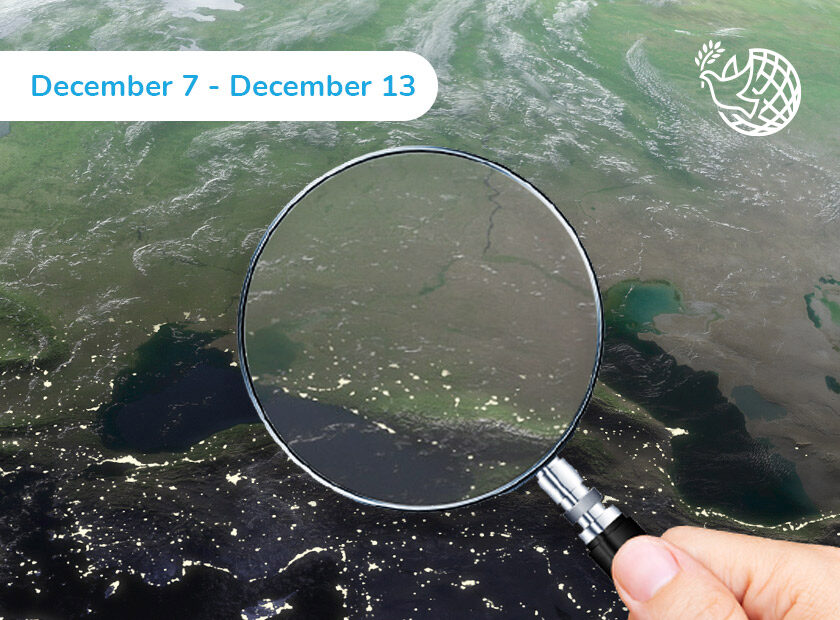 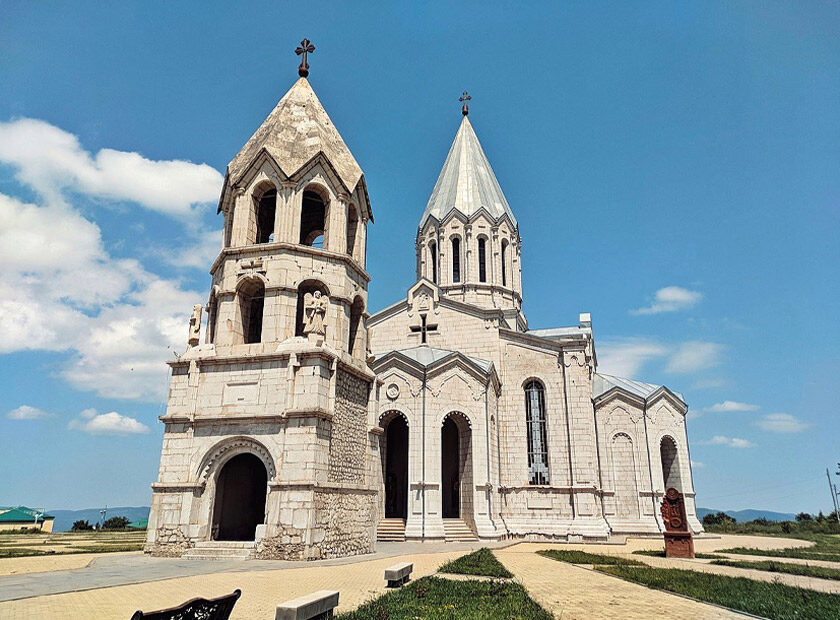