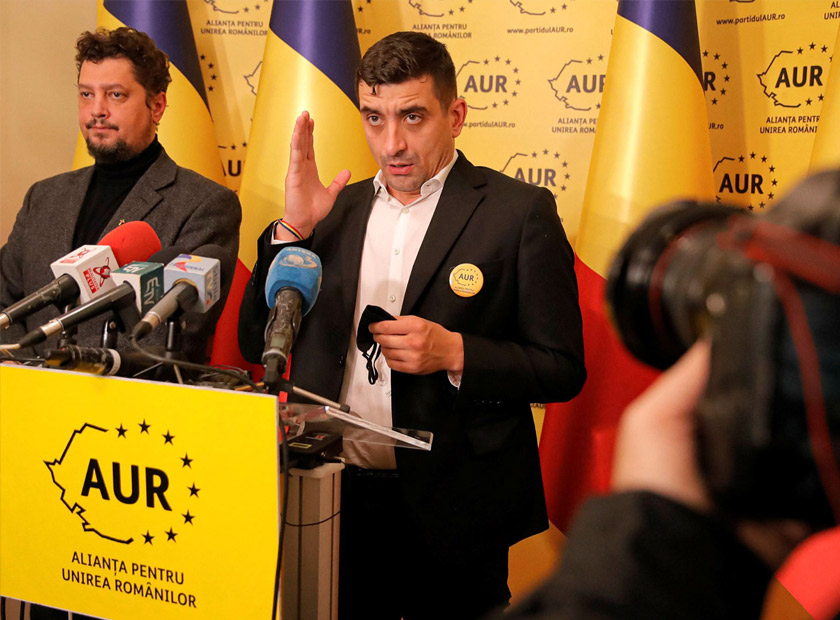 The Romanian populist party, the Alliance for the Union of Romanians (AUR), will be opening its first Moldovan branch on March 27. The little-known AUR which was founded in 2019 and whose primary message is for the reunification of Moldova with Romania, scored a political upset in the Romanian 2020 elections, winning nine percent of the vote. This gained the party 47 seats in Romania’s 465 seat parliament. In addition to its nationalist message of union, the party is conservative and nationalist, with a pro-religion, anti-LGBTQ platform.

The Party’s leader, George Simion, is a long-time Romanian unionist. He has been declared persona non grata in Moldova three times and banned from entering the country for five years in 2018. The ban took place during a pro-union march he organized from the Romanian city Alba Iulia to the Moldovan capital, Chisinau. On March 14, he was again turned back from the Moldovan border. Mr. Simion argued that this was “inadmissible” due to his current status as a Romanian parliamentarian. Moldovan President Maia Sandu’s office replied that he would have to follow legal recourses to be permitted entry. Mr. Simion’s last attempt to overturn the ban, lodged on February 17, was rejected by Moldovan courts. The next hearing will be on April 7.

This drama reflects the unresolved issues that led to the current frozen conflict in the Russian-majority Transnistrian region. Moldova, a Romanian-majority country, was historically part of Romanian Bessarabia. Annexed to Russia in 1812 from the Ottoman Empire, Romania unified with Moldova in 1918. The Soviet Union held on to contemporary Transnistria, which became the Moldovan Soviet Socialist Republic with its capital in Tiraspol. Stalin annexed the rest of contemporary Moldova from Romania in 1940. The Soviet Union pursued russification policies in Moldova until 1990, when a Romanian nationalist party replaced the Communists.

The Russian minority, fearful of losing their rights under the Romanian-nationalist government in Chisinau, formed their own republic in the wealthy and industrialized Transnistria, with their capital in Tiraspol. With Russian military support, Moldovan government forces were beaten back from Transnistria in 1992.

Following the government’s failure to retake Transnistria, the Gagauz in Moldova’s south agitated for greater rights. The Gagauz, a Turkic-speaking Orthodox Christian community, secured autonomous status within the newly formed Moldovan republic in 1994. The autonomous territory today is composed of four noncontiguous districts, numbers about 161,000 inhabitants, is primarily Russian speaking, agricultural, and is the poorest area in Moldova – already Europe’s poorest country. Most citizens in the territory do not speak Romanian, with a majority of people in Gagauzia (and Moldova in general) getting news from Russian sources. Gagauzia is highly skeptical of European integration and a fierce opponent of union with Romania over fears of losing their culture.

This fear is not without reason. The Turkic Gagauz language is dying out as the region’s young, who primarily speak Russian and not Gagauz, are leaving to find jobs either in Moldova or abroad. And Romania has been pressing for greater ties with Moldova, often saying that Romania and Moldova are the same. In 2013, the Moldovan Constitutional Court ruled that the Moldovan and Romanian languages are the same. In 2017, the same court ruled Romanian as the official language of Moldova. Meanwhile, unification is popular in Romania, with the Romanian parliament symbolically backing reunification with Moldova in a 2018 vote.

All of these actions give credence to Russian propaganda in Transnistria and Gagauzia that portrays any reformist, pro-Western government as anti-minority. And it is not hard to paint unification with Romania as a nightmare for the non-Romanian communities. Parties like the AUR are openly hostile to the minorities, whether they are Hungarian or Russian-speaking, and have often said granting Gagauzia autonomy was a mistake. Such arguments assist Kremlin propaganda trying to convince Russian-speaking Moldovans that it is in their interest to side with Russia versus the West.

However, while Russian propaganda is strong in Moldova, it has not yet managed to savage Eurointegrationists like Moldova’s President Maia Sandu. Reformists like President Sandu understand that Moldovans, for now, largely prefer independence. In April of 2018, a poll recorded that 44 percent of Moldovans wanted unification, up from 27 percent in January. Such sentiment may well increase when the AUR begins operating in Moldova.

AUR activism may well serve Russian propaganda to Moldova’s anti-union Eurosceptics. The nationalist language used by the AUR and other pro-Union parties will only further alienate the non-Romanian communities in Moldova and impede a negotiated settlement to the Moldovan conflict. 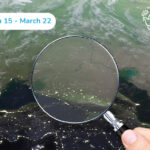 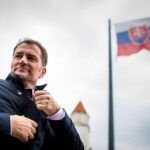 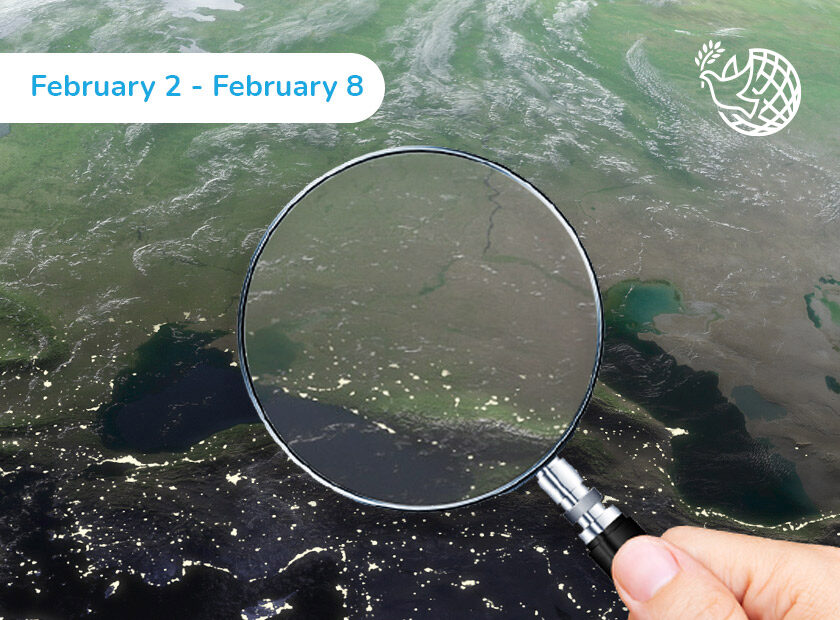