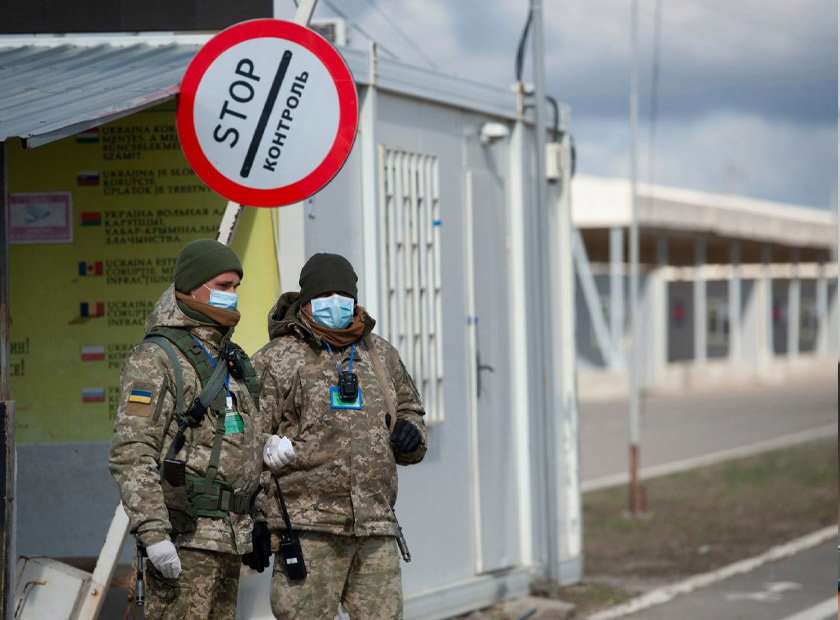 As of November 7th, there are 13,907 recorded COVID-19 cases in the Donetsk region and 177 deaths. Luhansk reported 4,539 active cases and 109 deaths. The World Health Organization (WHO) estimates the infection rates in the region to be one confirmed case for every 14 tests, compared to the world average of one case for every 20 tests. Since the start of the pandemic, government officials recorded 4,540 cases in the Ukrainian army. COVID-19 presents a severe threat to the significant ageing population, and patients suffering from multidrug-resistant tuberculosis, hearth disease, and diabetes in Ukraine. Both regions are separated between government-controlled territories in the west and non-government-controlled areas, which include the densely populated cities of Donetsk and Luhansk bordering the Russian Federation.

Since Kyiv does not control the entire region, the official count by the World Health Organization and Johns Hopkins University does not include the separatist-held territories. The Russian local media servicing Donetsk and Luhansk has been accused of misreporting pandemic statistics. Ukrainian Parliament Commissioner for Human Rights Lyudmyla Denisova stated human rights activists can provide only approximate infection data. Denisova urged the Organization for Security and Co-operation in Europe (OSCE) and the Trilateral Contact Group (TCG), responsible for ceasefire-monitoring in the region, to investigate the real number of COVID-19 patients.

In an assessment of 824 households in Luhansk and Donetsk published by UN-affiliated organizations, four out of 10 residents said there is little to no compliance with social distancing. Approximately 25% of respondents were not aware that COVID-19 is a contagious disease, and eight out of 10 did not believe they had a high risk of contracting the virus. Although 63% reported using masks and 68% noted handwashing, six percent of responders cited that they were unable to obtain hand sanitizers and masks. Most residents were concerned about problems with transportation, inability to see family or blocked crossing at Entry-Exit Checkpoints (EECPs). People living on the eastern side of the border often rely on pension payments, social work, and hospital care on the Ukrainian side, resulting in 10% stating that they have no access to healthcare. Ukrainian humanitarian organizations and media approximate an occupancy of over 70% in non-government-controlled hospitals.

As of November 10, EECPs of Zolote, Stanytsia, Luhanska, and Schastia in Luhansk and Hnutove, Novotroitske, Maryinka, and Mayorske in Donetsk would open for daily transit of passengers. The crossing points would operate from 8 a.m. to 4 p.m. with COVID-19 restrictions such as temperature screening, enforcement of masks, and social distancing. Although TCG negotiated the opening of checkpoints, militants refused to open EECPs in Schastia and Zolote, accusing Ukraine of changing their negotiating position. Self-proclaimed officials in Luhansk allege that Ukraine refused to equip one of the checkpoints with a vehicle crossing point. The Foreign Ministries of France and Germany issued a joint statement condemning the separatists’ breach of agreement and called on Russia to influence the opening of crossings. The international community also welcomed the creation of two new EECPs by the Ukrainian side, which abides by the December 9, 2019 resolutions of the Normandy-format Summit between Russia, Ukraine, France, and Germany.

The Special Representative of the OSCE, Ambassador Heidi Grau, raised concern about repeated ceasefire violations near water infrastructure in Donetsk. Grau said the OSCE Special Monitoring Mission observed that 44% of all violations took place near the Donetsk Filtering Station (DFS), which supplies water to 380,000 people. Destruction or damage of the water supply endangers the civilian population and prevents them from following COVID-19 precautions. Other concerns included economic devastation of the region due to the pandemic. Roughly 40% of families said that at least one member lost a job during the pandemic, according to a UN humanitarian report. The Norwegian Refugee Council concluded that food prices in the region have increased by 30% and only one third reported receiving humanitarian assistance. Restricted movement impedes the free flow of commerce and transportation business in the region.

Composing 32% of the Ukrainian population, the Donetsk and Luhansk conflicts are one of the largest humanitarian crises in the world. On October 29th, the UN Office for the Coordination of Humanitarian Affairs (OCHA) hosted the first-ever discussion between Ukrainian donor community and the local “authorities” in Luhansk. Several international humanitarian organizations expressed their concerns for the COVID-19 situation in the region, which was previously exacerbated by a series of wildfires. Donors also supplied Luhansk with personal protective equipment. 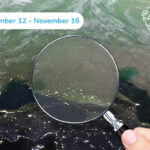 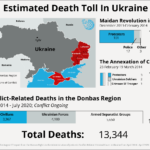