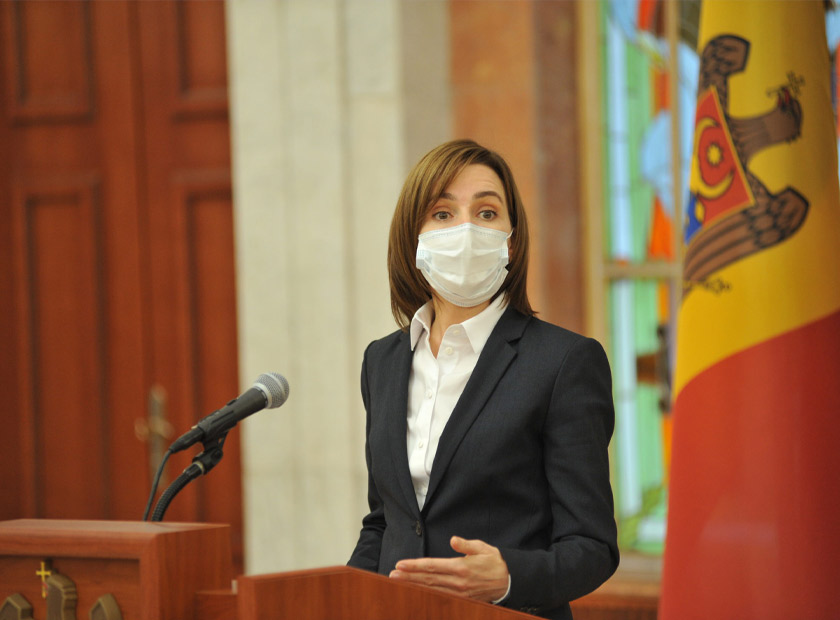 In the, November 2020 Moldovan presidential election, the pro-Western/EU and anti-corruption candidate Maia Sandu widely defeated the incumbent pro-Russian Socialist candidate President Igor Dodon. This political upset was hailed by European and American news as a victory for Western forces in Moldova, Europe’s poorest country, and the host of the continent’s oldest frozen conflict.

Shortly before her inauguration on December 24, Moldova’s Prime Minister Ion Chicu and his cabinet resigned. The decision was made after a discussion between Mr. Chicu and President Dodon on December 23. At the time, a vote of no-confidence in the government, which would have triggered snap parliamentary elections, was scheduled for December 23. By resigning, Mr. Chicu delayed the vote, strengthening the Parliament where President Dodon’s Socialist Party (PSRM) held a one-seat majority in the 101-seat Parliament in an unofficial alliance with the Shor Party. The snap elections are widely predicted to President Sandu’s Party for Action and Solidarity (PAS) the greatest number of seats (though ten short of a majority), followed by the PSRM.

President Sandu renominated Ms Gavrilita hours after rejecting Ambassador Durlesteanu. While President Sandu’s decision was made in order to force another rejection of her candidate and thus trigger snap parliamentary elections to clear the path for her anti-corruption agenda, it may backfire. The PSRM, under Igor Dodon’s leadership, is now appealing her rejection of Ms Durlesteanu as prime minister to the Constitutional Court. This could lead the way for a parliamentary vote to suspend President Sandu from office and initiate a referendum regarding to revoke her mandate.

The PSRM has worked to create controversy for President Sandu, obstructing her efforts to govern. Prior to her inauguration, they with President Dodon, passed a package of eleventh-hour bills to transfer control of the Information and Security Service from the president to the parliament. The organization is responsible for state security, but also is the main government organ dedicated to fighting corruption, a key promise of President Sandu. The PSRM also blocked aid from the International Monetary Fund.

Additionally, the PSRM voted for a bill to make Russian a state language. The official status of Russian is fraught with history in the majority-Romanian country. Only 14 percent of the population (excluding separatist Transnistria) speak Russian as their primary language, primarily in Gagauzia and Comrat, respectively home to the Turkish-speaking Christian Gagauz and Bulgarians. This Constitutional Court overturned the bill.

All of the PSRM’s meddling comes amid Mr. Dodon’s recent family trip to Moscow, paid for by the Russian Embassy in Chisinau. While Mr. Dodon has said that he needed an official invitation to Moscow under current Covid-related restrictions (which was untrue), he failed to explain why the embassy paid for the trip.

This trip seemed to confirm for analysts that the pro-Russian Dodon is in the pocket of Kremlin benefactors. Anatol Taranu, Moldova’s ambassador to Russia from 1993-1994, said that he “find[s] this gesture of the Russian Embassy in Chisinau as indicating that Moscow financially insures Dodon. It is not normal for a foreign state to buy plane tickets for a ruling party leader.” The timing of Mr. Dodon’s visit to Moscow, coinciding with the PSRM’s political offensive against President Sandu, seems to indicate Russia is behind efforts to overturn the 2020 Moldovan election.

The situation in Moldova is precarious, it’s recent pro-Western steps at risk of being erased by pro-Russian forces. The PSRM is calculating it can return to power and restore anti-Western, pro-Russian policies by blaming President Sandu for the problems they themselves created. The West cannot tolerate such anti-democratic behavior on its frontier. The Western countries should thus expand Russian and Romanian language broadcasting in Moldova to demonstrate the PSRM’s culpability in the current political crisis. Should the Kremlin succeed in ousting President Sandu, it is doubtful we will see another pro-Western government again in Moldova. 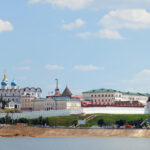 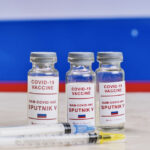 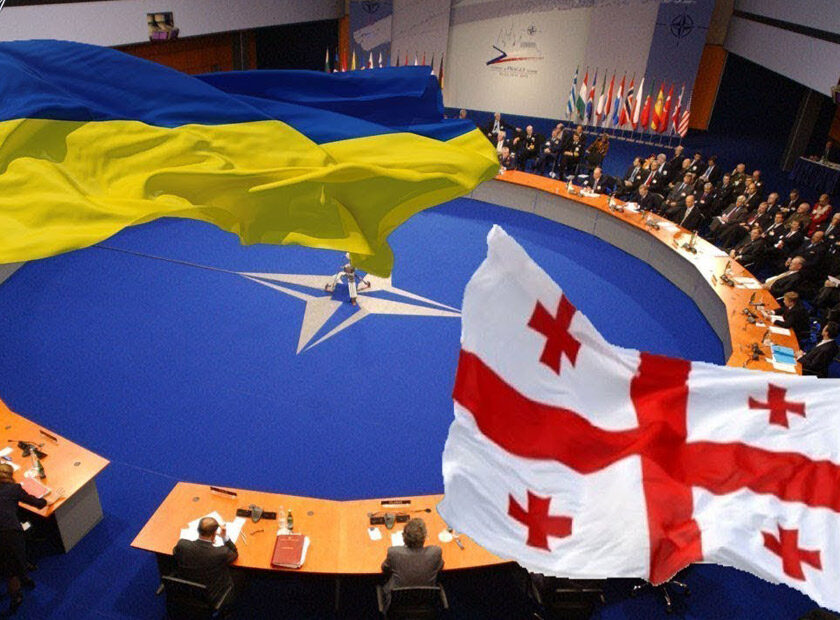 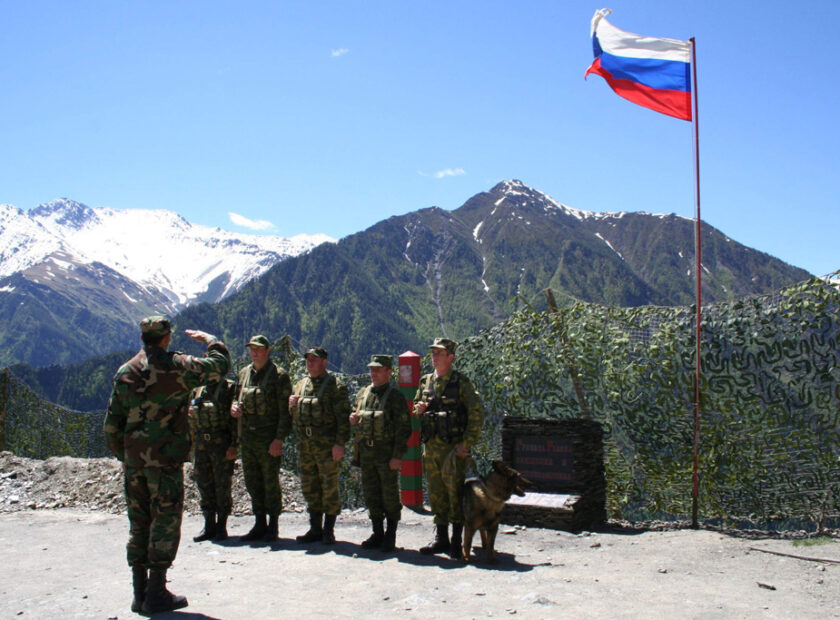