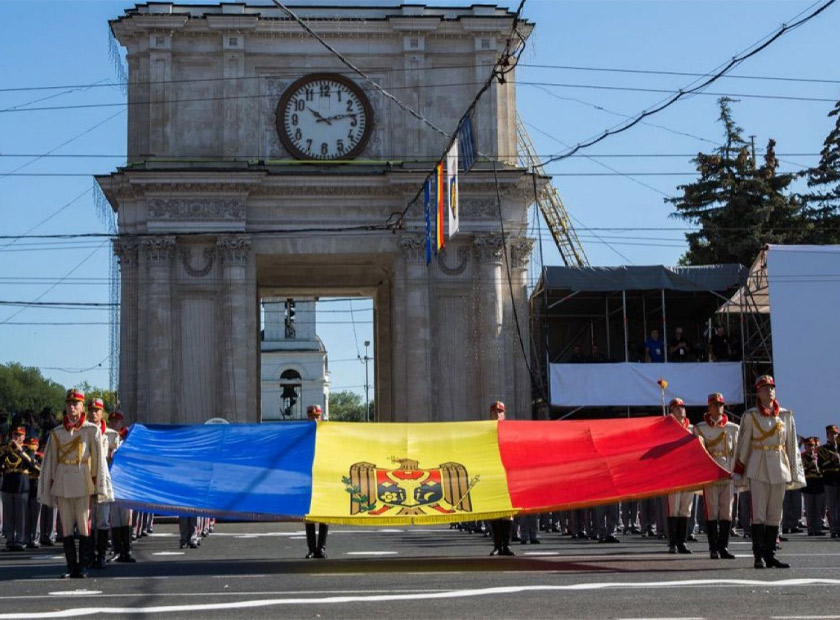 Despite emphasizing pragmatism and openness to negotiate, newly elected Moldovan President Maia Sandu has again called for Russia to withdraw the up to 2,000 troops stationed in the Russian-backed breakaway region of Transnistria.

A pro-Western technocrat and former World Bank analyst, Sandu had avoided discussing the conflict in the run up to her July 2021 election. But in an August 23 interview with Radio Free Europe/Radio Liberty on the 30th anniversary of Moldova’s independence from the Soviet Union, President Sandu affirmed her commitment to negotiating the “frozen conflict on our territory” while avoiding “a destabilization of the situation.”

Estimates of the number of Russian troops in Transnistria – which has not been recognized by the United Nations or the international community – vary between 1,400 and more than 2,000. Whether tasked as peacekeepers or security for Soviet-era arms depots, the imposition of Russian troops has incited a domino effect of regional anxiety. When the Russian Federation annexed Ukraine’s Crimean Peninsula in the spring of 2014, it also initiated military exercises between the Operational Group of Russian Troops in Transnistria (OGTR) and Russian Federation troops, as reported by Al Jazeera. A repeat of these exercises in Transnistria in April increased regional tension once again, leading Ukraine to bolster its State Border Guard along its border with Moldova. This represented the largest buildup of troops since Russia’s annexation of Crimea.

This saber rattling coincides with border conflicts throughout the region due to waves of new immigrants and refugees throughout Eastern Europe. Newly elected Peace And Solidarity Party deputy Rosian Vasiloi – whose Sandu-led party swept to power on an anti-corruption mandate – told EuroNews that stopping human trafficking and smuggling across the Transnistrian border will require nothing short of Moldovan authorities taking over the rebel state’s border management.

As Russia has been firmly entrenched since the 1990s, any new movements from the Moldovan side will likely be viewed as provocations threatening to upset the existing status quo. To avoid destabilization, the most effective confidence building measures would involve people-to-people communications in order to reestablish trust amongst the general population. However, due to the division between the respective societies, the conflict will likely remain ‘frozen’ until confidence building measures induce a gradual ‘thaw.’ 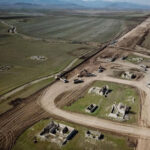 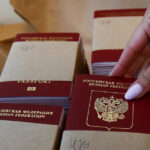