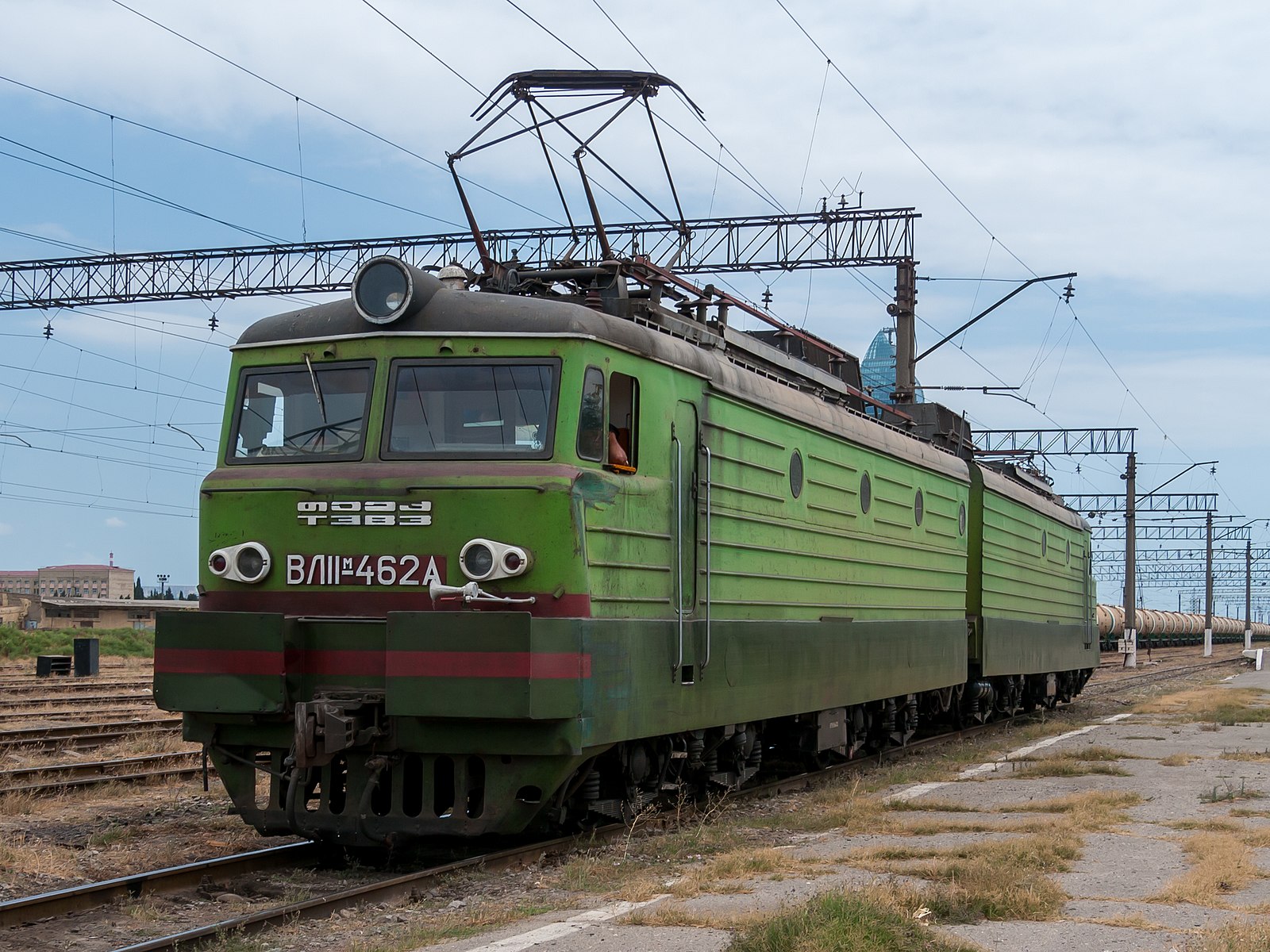 In the South Caucasus, the Railway Revival Project Remains Elusive

Recent escalations between Armenia and Azerbaijan diminish the real willingness of both sides to find a long-lasting solution to the Nagorno-Karabakh conflict. However, blaming solely Baku and Yerevan might not be entirely correct. Russia is lurking behind the overall process. Moscow’s illiberal peacemaking agenda undermines what leaders saw possible following the 2020 second Nagorno-Karabakh war.

Armenia and Azerbaijan were about to sign a range of agreements in November under Russian mediation. It followed seemingly positive statements made by Armenian Prime Minister Nikol Pashinyan on October 15, who agreed to the opening of a railway from Azerbaijan to the Nakhchivan exclave and further on to Turkey via Armenia’s southernmost region of Syunik. In exchange, Armenia would have a railway link to Russia and Iran through Azerbaijan’s territory. This seemed to be a good bargain for Baku and especially beneficial to Armenia, which could end its notorious geo-economic isolation. Sandwiched between its two historical rivals, Turkey and Azerbaijan, and with open borders only with Georgia and Iran, the opening could be a historical development in Armenia’s post-Soviet period.

Yet again, something went wrong, and Russia’s position has been decisive. With the collective West sidelined, Moscow is now a sole arbiter of the conflict. But building a long-term, peaceful solution is easier said than done. Lack of actual military and economic tools could be a significant hindrance. In Russia’s case, however, it is the geopolitical component of its peace-building initiative which ruins the prospects. Indeed, constructing a long-term peace requires genuine political willingness, prestige, and a record of unblemished leadership. When Russia negotiated a ceasefire agreement in November 2020 following the second Nagorno-Karabakh war, optimism rose that a revival of former transportation links and economic cooperation might decrease tensions and ultimately lead to sustainable peace between Armenia and Azerbaijan. This, in turn, should have led to a more prosperous South Caucasus. However, continual skirmishes, as the latest round which led to a high number of deaths, work against this expectation.

This further lessens the declining level of trust between the two warring sides and creates a more chaotic security environment in the region overall. The net result is yet another postponement of the railroad revival project. Moreover, even if meaningful progress (actual opening of the railways) on the issue is eventually reached, a smooth operation of the new connectivity routes will be doubtful.

This lack of trust highlights deeper deficiencies related to the attempted conflict resolution. Russia’s illiberal peacebuilding methods fail to produce real security, largely because the Kremlin is suspected to have little or no interest at all in real peace and instead, prioritizes its own geopolitical interests.

Adherence to a peace agreement would negate the instability Russia wants to operationalize. The continuous tensions between the two countries make Russia the winner. For instance, unable to resist the Azerbaijani army, the Armenian government has approached the Russian side to increase the military and security cooperation, and even extend the Russian military presence in several other points beyond where Russian troops are located at.

The lack of genuine peacebuilding intentions also generates the troubles in Russia-Azerbaijan relations. Although victorious in the war, Azerbaijan’s political elites fear a continuous Russian military presence on Azeri soil beyond 2025, when the first term of the peacekeeping mission officially ends. Indeed, the likely extension of Russia’s military presence would drive Azerbaijan further into Turkey’s embrace. Both countries have been allies for decades, but this reached a qualitatively new level with the Second Nagorno-Karabakh war when Turkish military assistance was considered key. To offset Russian influence, Azerbaijan and Turkey signed the Shusha Declaration in June 2021. The two sides pledged to defend each other in case of an attack on either party. Turkish President Recep Tayyip Erdoğan even mooted a possible future Turkish base in the country.

As Russia increases its influence, Turkey will increase its willingness to support Azerbaijan. The age of exclusive Russian geopolitical domination in the South Caucasus is coming to an end, and this could explain why the revival of the railways has failed so far and is likely to in the future. Opening the region up does not really advance Russian geopolitical goals, which are better served with Armenia solely connected to Russia via Georgia, while denying Azerbaijan a direct line with Turkey.

For Russia, a pure geopolitical calculus could be a real motivator behind Russia’s present policies in the South Caucasus. Indeed, neutralizing the blocking potential of the Caucasus mountains has been at the heart of Russia’s military efforts. But the geopolitical component brings about troubles in Russia’s overall strategic calculus. It generates tensions not only with Azerbaijan, which is increasingly fearful of Moscow’s intentions, but even with its close ally, Armenia. When the latest flare-up between Armenia and Azerbaijan took place, Yerevan once again witnessed a rather distanced Moscow. For the latter, the allied ties with Armenia take no precedence over Azerbaijan-Russia relations. Thus, the geopolitical ingredient helps Russia navigate the conflict, be a major powerbroker, but it in no way secures a long-term peace in the South Caucasus.

Emil Avdaliani is a professor at European University. 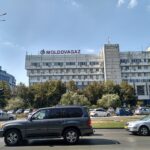 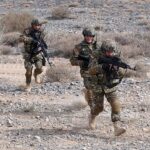