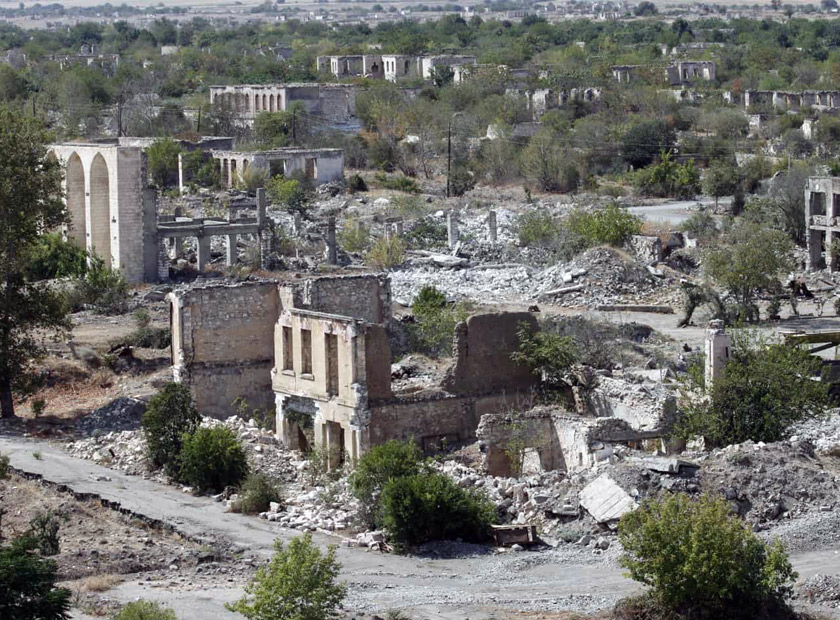 Fractious Karabakh Peace Provides Washington With Opportunity in the Caucasus

The Russian-mediated peace deal [AC1] that ended the Second Karabakh War in November between Armenia and Azerbaijan is not a calm one. It came only after three ceasefires failed, with the longest lasting one day, the second [AC2] lasting hours, the shortest barely minutes.

The peace recognized Azerbaijan’s wartime territorial gains. Azerbaijan retook half of Nagorno-Karabakh (including the strategic and cultural city of Shusha) and the territories Armenia occupied since 1994. Russia achieved its long-standing goal of deploying troops in Nagorno-Karabakh, even if it shares an observation post with a Turkish mission. But Putin’s ceasefire focused on getting those Russian troops into Karabakh, and left a host of other pressing issues untouched. These issues present opportunities for the United States to bolster its presence in a region that has emerged as a linchpin for global geopolitical security.

A major problem effecting the peace is the contamination of Nagorno-Karabakh and the recovered territories of landmines and other unexploded ordinance that are the legacies of decades of ongoing conflict. Azerbaijan has estimated mine clearance operations will take upwards of a decade, and Baku has asked Yerevan to turn over maps of minefields to assist with clearing the land. Believing the minefields[AC3]  are necessary to the defense of Armenia and what remains of Armenian-held Nagorno-Karabakh, the Armenian government has so far refused to turn over these maps.

Then there are the Armenian prisoners of war (POWs) held by Azerbaijan. So far Baku has returned 61 Armenian POWs (58 in February, three in May), though the European Court of Human Rights says that Azerbaijan continues to hold 188 Armenian POWs. Baku has only confirmed detaining 72 Armenians, 62 of whom were captured in the Azerbaijani province of Hadrut in December, a month after the official end of hostilities. Because of the time of their capture, Azerbaijan calls them terrorists, not POWs, and is refusing to return them.

And culture is another sticking point to peace. For Armenia, Nagorno-Karabakh, referred to as the Republic of Artsakh by Armenians, is the birthplace of the Armenian nation. For Azerbaijan, the city of Shusha in Nagorno-Karabakh is the cultural heart of the Azerbaijani people. Following Armenia’s conquest of Nagorno-Karabakh 1994, over 800,000 Azerbaijanis fled Armenia and Karabakh (while over 250,000 Armenians fled Azerbaijan[AC4] ). Armenia destroyed several mosques in Yerevan and Nagorno-Karabakh following the Azerbaijani exodus in 1994; the surviving mosques have been renovated[AC5]  in a ‘Persian style’ to erase Azerbaijan’s connection to Karabakh.

But Azerbaijan is not free of sin. In May, photos emerged of the removal of the Armenian Ghazanchetsots Cathedral’s dome in Shusha, though Baku said this was to repair damage caused by falling shells. The creation of a ‘Military Trophies Park’ in Baku following the Second Karabakh War is another example of the inflammatory rhetoric (coming from both sides) sustaining the conflict. Opening with a display of Armenian helmets taken from the bodies of Armenian soldiers, the park shows visitors wax models of Armenian soldiers bearing strange and frightening countenances. In an interview, the statues’ creators confirmed their goal was to “create the most freakish depictions” of Armenians possible. Such displays are inimical to peace between Armenians and Azerbaijanis.

Washington should take advantage of these unresolved issues and set up a trilateral working group between Baku, Washington, and Yerevan; should Baku and Yerevan make meaningful steps towards peace and reconciliation, then Washington would invite the sides to Camp David to formalize the peace. The first step could be accomplished by having Azerbaijan release all Armenian detainees listed by the ECHR, while Yerevan would exchange the relevant minefield maps to all parties involved in mine clearance operations.

Regarding the cultural issues, the United States should offer the services of the Smithsonian Institution in the preservation and renovation of religious and cultural landmarks in the region. The Smithsonian has extensive experience in such work and has operated in hazardous areas, having sent teams to restore artifacts in Iraq and Syria destroyed by Islamic State and is notably impartial. Washington should also condition future aid to both Baku and Yerevan on efforts to clamp down on anti-Armenian and anti-Azerbaijani/Turkish rhetoric coming from official channels. A first step would be at least taking down the offensive statues in the Military Trophies Park, if not the dismantling of the Park itself, which is hardly conducive to establishing peaceful relations.

Moscow has no intention of resolving these issues, which provides space in the region for Washington. If President Biden wants to combat Russian aggression and show that the United States remains a credible international force, then he should start in Karabakh. 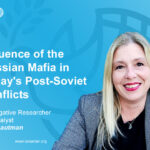 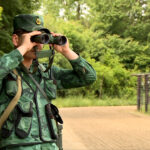 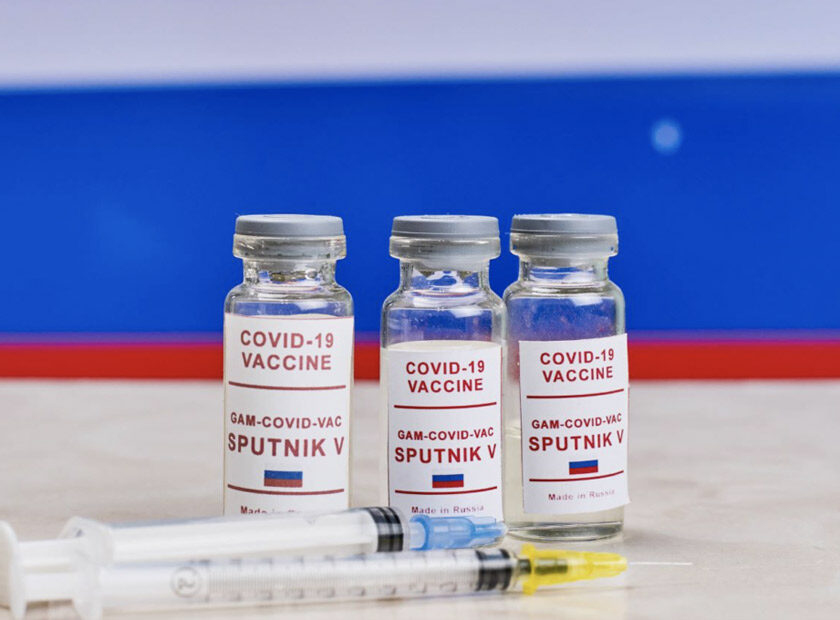