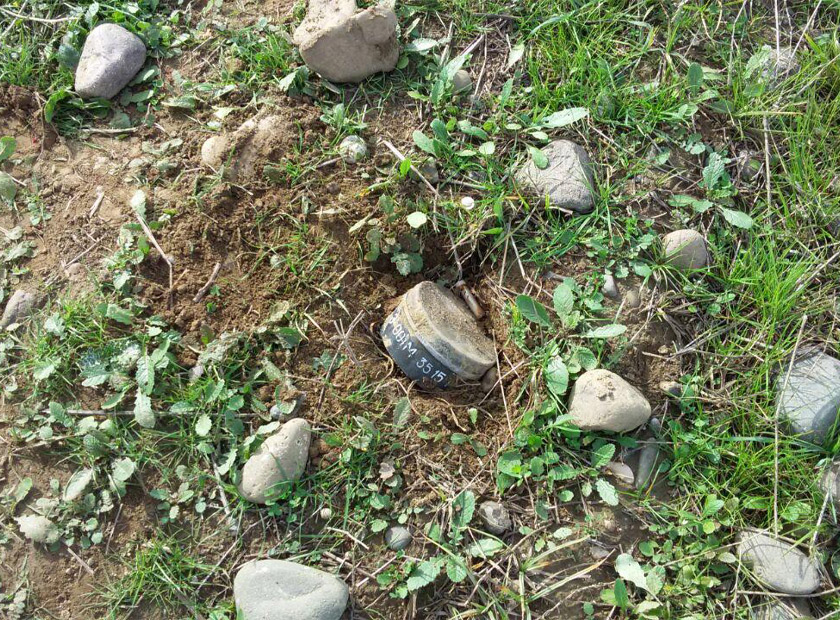 Armenia and Azerbaijan Make Breakthrough Deal on Mines and Prisoners

After several weeks of escalating tensions between the two countries, Armenia and Azerbaijan recently agreed to a deal that addressed some of the most pressing issues for each side. The deal led Azerbaijan to release 15 Armenian prisoners in exchange for maps indicating the sites of clusters of landmines in parts of the territory reclaimed by Azerbaijan during last year’s war.

On June 12, the Ministry of Foreign Affairs of Azerbaijan announced the details of the arrangement. Azerbaijan released 15 Armenian, who were detained after the signing of the ceasefire agreement in November 2020, via the Georgia-Azerbaijan border, and Armenia provided Azerbaijani authorities with maps of 97,000 anti-tank and anti-personnel mines in Aghdam and nearby areas.

The deal was made possible with the assistance of several parties. Georgia not only allowed prisoners of war to be returned through its territory, but its government actively contributed to the agreement as well, with Prime Minister Irakli Garibashvili directly involved in the negotiations. Also involved were U.S. Secretary of State Antony Blinken, Acting Assistant Secretary of State for European and Eurasian Affairs Philip Reeker, President of the European Council Charles Michel, and the Swedish Chairmanship of the OSCE. Following the announcement of the agreement, U.S. Secretary of State Antony Blinken expressed his gratitude for Georgia’s involvement, and Georgian President Salome Zurabishvili stated that, “Georgia is back [in] its historic mediator role…[and] building confidence is the path to lasting peace.”

With Georgia, the U.S., the European Union, and OSCE Chairmanship all having a stake in the negotiations, one glaring omission was the role of Russia. Although Russia has utilized its ceasefire agreement to insert itself into the Nagorno-Karabakh conflict and to achieve an additional presence in the South Caucasus region, the country has had little involvement in the peace process beyond its force of peacekeepers on the ground. Both Armenia and Azerbaijan have shown dismay towards some of the actions of Russia in the post-war environment, and Moscow has seemed indifferent in extinguishing smoldering elements of the conflict. Russia has done little, if anything, to pressure the Armenian government to hand over landmine maps and has put minimal pressure on Azerbaijan to address the issue of prisoners.

While this deal should be considered a significant step, especially considering the backdrop of the series of escalations last month between Armenia and Azerbaijan, it only addresses a small fraction of the issues plaguing the domestic political arena of each country. In Azerbaijan, one of the hinderances to reconstruction and development of the territories reclaimed during the 2020 war has been the extensive mining operations of Armenian forces. According to Idris Ismayilov, the Head of Operations for the Azerbaijan National Agency for Mine Action (ANAMA), approximately 10 years will be needed to fully demine the territories. The greatest challenge in the demining process has been identifying the locations of mine clusters; until now, the Armenian government has refused to provide Azerbaijan with maps of landmines, at one point even claiming that no such maps existed.

As part of this deal, Armenia secured the return of 15 Armenian nationals that had been held in detention in Azerbaijan. In the aftermath of the 2020 war, securing the safe return of Armenians held by Azerbaijani forces has been a priority on the domestic agenda. On March 15, Azerbaijani Foreign Minister Ceyhun Bayramov announced that Azerbaijan had released all prisoners of war. Despite this, many Armenians still remained in captivity, as Azerbaijan states these individuals were captured after the signing of the ceasefire, therefore not meeting the definition of ‘prisoner of war.’ Regardless of the technicalities, it is a priority for the Armenian people to see their compatriots return home safely, as recently stated by Mané Gevorgyan, the spokesperson for Armenian acting Prime Minister Nikol Pashinyan.

Looking forward, several steps should be taken. Neither side should hold the interests of the other side hostage for leverage, as returning prisoners to their home country and providing maps for demining efforts both increase trust and cooperation. Historically, Armenia has denied the existence of landmine maps, but as visible through this latest agreement, the maps do exist. At the least, Armenia should offer information about which regions it holds maps for so that Azerbaijan can formulate an agenda for negotiation. Azerbaijan should, in exchange, provide information about its prisoners, giving clear information about their status, conditions, and wellbeing, as well as engaging in conversation with Armenia about securing their return. 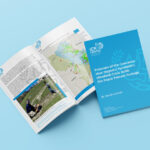 Prisoners of the Caucasus: How Nagorno-Karabakh’s Minefield Crisis Holds the Peace Process HostageJune 14, 2021
The Implications of Russia’s Creeping Takeover of BelarusJune 15, 2021 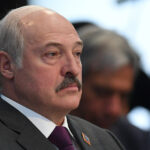 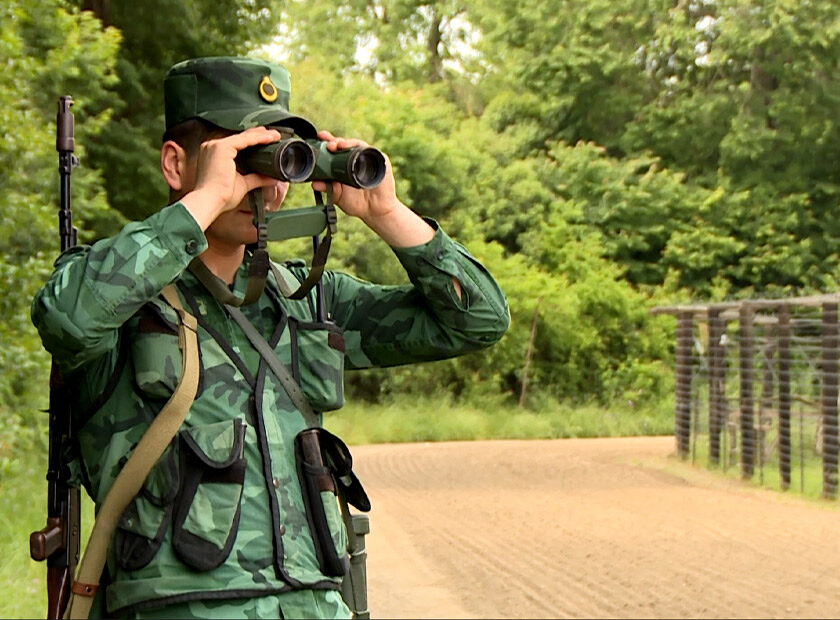 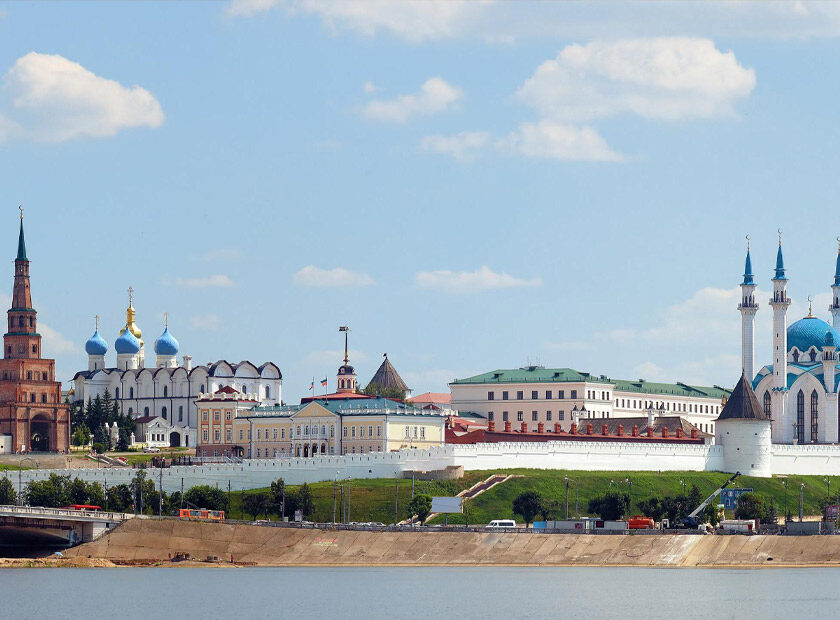