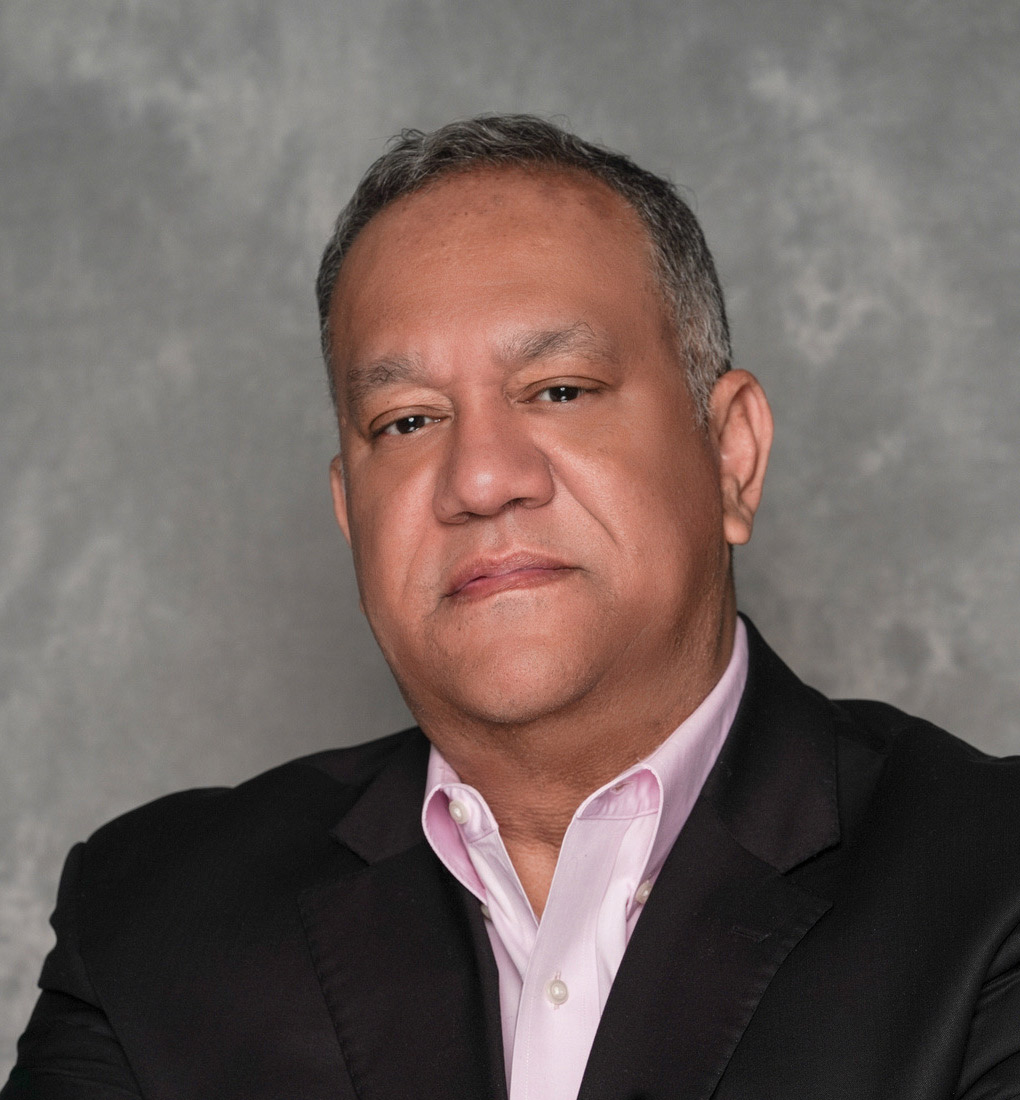 Christopher Chambers is a Washington, D.C. native and a Professor of Media Studies at Georgetown University. He is contributor to SiriusXM satellite radio news channels, NBC’s The Grio.com, ABC News, CrimeReads and China’s CGTV News. He is a former attorney for Independence Bank and the United States Department of Justice in Washington, as well as a mediation and arbitration specialist for The Lash Group in Charlotte, NC. He currently serves as an advisor to the Internet of Things (IoT) and cybersecurity start up Soteryx Corporation in Saratoga Springs, New York. He’s written the award-winning bestselling novels and short stories in his spare time, including the crime novel Scavenge (starred in Publisher’s Weekly) and a story in the upcoming Black Panther, Tales of Wakanda, from Marvel Comics.