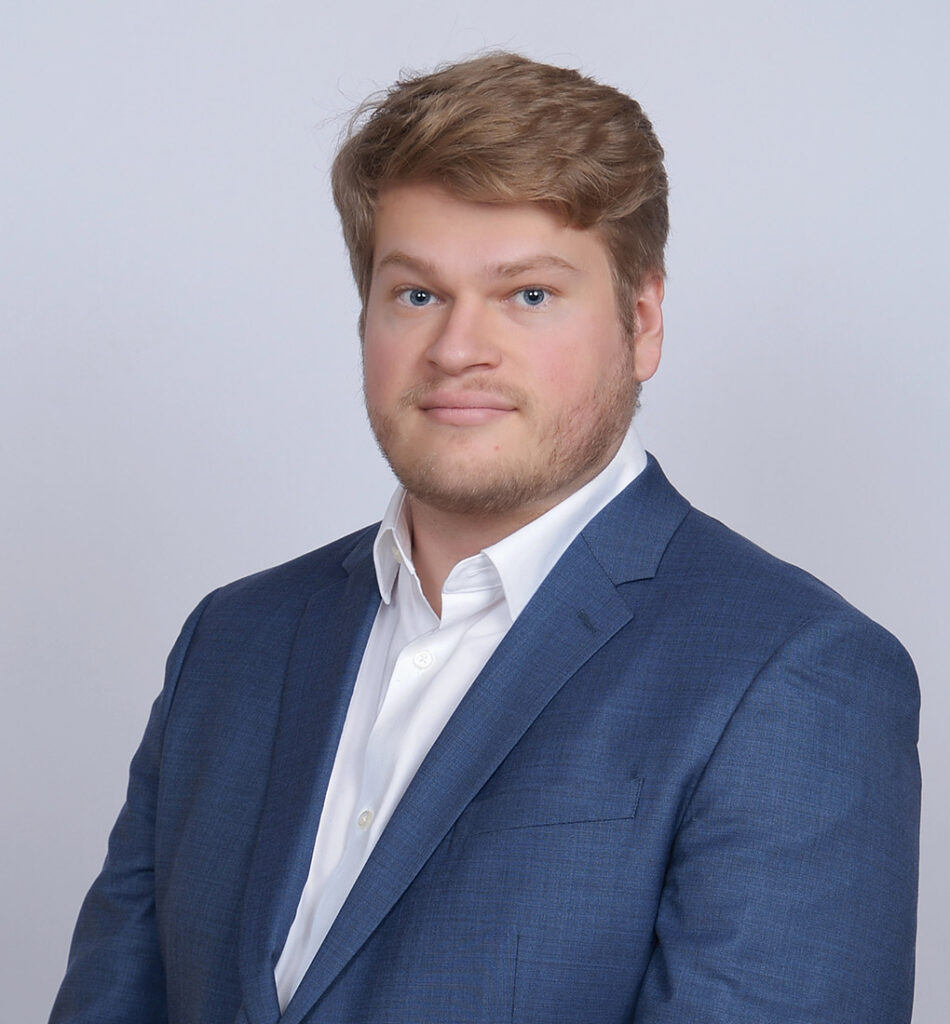 Austin Clayton is currently the Program Director at the International Conflict Resolution Center where he also conducts research on the conflicts of the South Caucasus region. He received a Master of Research in Political Science from Pompeu Fabra University and a Bachelor of Arts degree from Johns Hopkins University. Austin developed an interest in the South Caucasus region after studying energy security at Yerevan State University in Yerevan, Armenia as part of an EU-supported initiative. Following the completion of his undergraduate studies, he returned to the region and served as a Research Intern at the Georgian Foundation for Strategic and International Studies in Tbilisi, Georgia. He later worked as a political risk consultant and freelance journalist while residing in Baku, Azerbaijan.